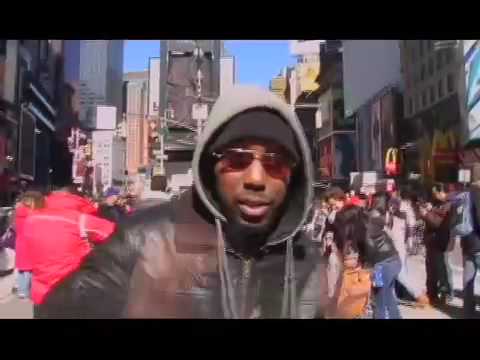 Hot on the heels of well-received show at Notting Hill Arts Club’s YOYO night, and a wealth of radio and press coverage, New Yorker River Nelson releases ‘Beautiful Life’ on The World Of Dusty Vinyl Records.

The first single from his debut album, Beautiful Life realises on November 8th. A critical hit, the album won acclaim everywhere from Blues & Soul to Q to the Independent and Daily Mirror.

Produced by the legendary Lewis Parker, The Rise and Fall of River Nelson sketches a picture of the daily triumphs and losses that we encounter trying to achieve our desired goals.

And the addictive positivity of ‘Beautiful Life’ epitomizes this attitude: “It’s a fucked-up world but a beautiful day,” River observes.

“I wanted to make a hip-hop album that will make people feel good about themselves and life in general, despite its hardships,” says River. “An album you can play straight through, to put your mind in a good and warm place.”

Flavour recently interviewed River Nelson, where he talked about his debut album “Rise and Fall” and the meanings behind his metaphorical songs. (Read interview here.)