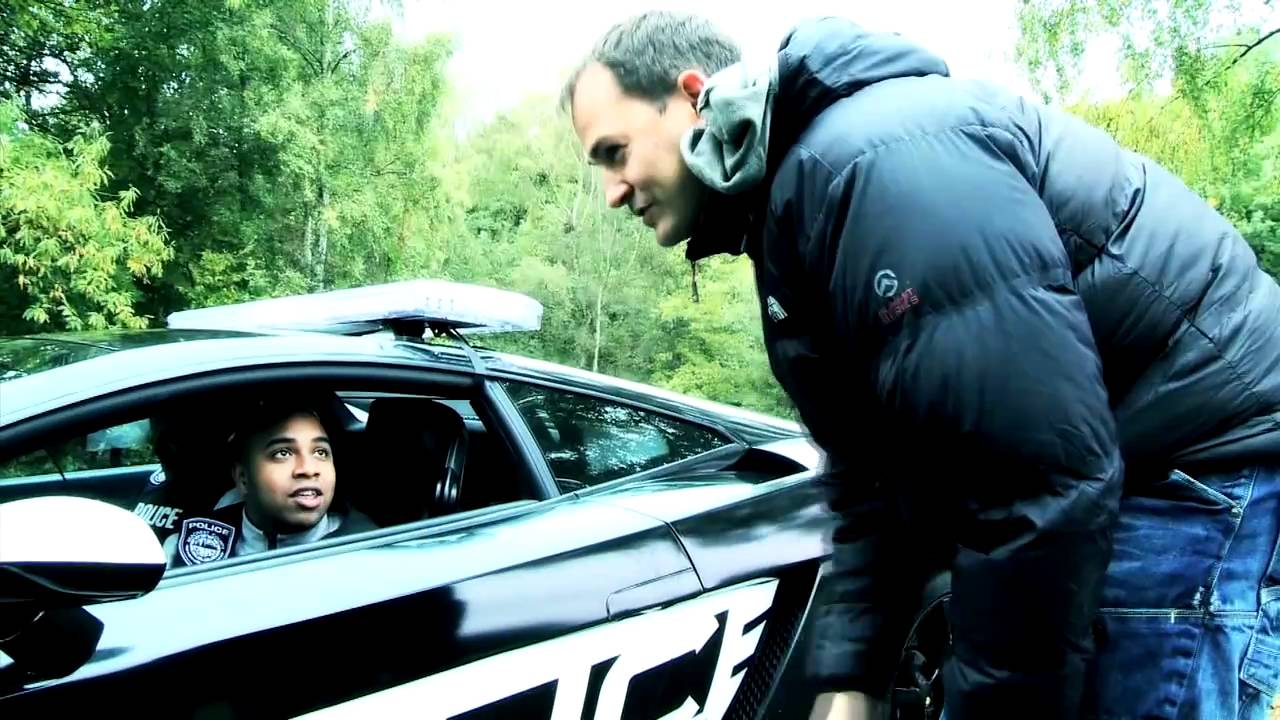 EA (Electronic Arts) have teamed up with Urban Music Awards winning and MOBO nominated group Roll Deep and Ben Collins (AKA the Stig) to mark the release of gaming title ‘Need For Speed Hot Pursuit’.

They will be filming a series of teaser videos in the build up to the release of a Hollywood style cinematic trailer featuring both Roll Deep and Ben Collins on Tuesday 9th November.

The footage features the first shots of Roll Deep as they don police uniforms and strike up banter with Ben Collins.

Also, you get a glimpse of the upcoming main trailer where the band will be racing a new breed of Lamborghini police car in a high speed hot pursuit to the soundtrack of ‘TEAM’, one of the lead tracks from Roll Deep’s new album.

Here is the full “Power Struggle” live action trailer for the game. You’ll see The Stig attempting to escape the high speed clutches of Roll Deep. Taking to the track in a Porsche GT3, The Stig is pursued by Roll Deep members Manga, Brazen and Target – but there isn’t a Police Panda in sight as they’re chasing in re-skinned Murcielago and Gallardo custom Lamborghini’s!

Need for Speed Hot Pursuit is out November 19th.