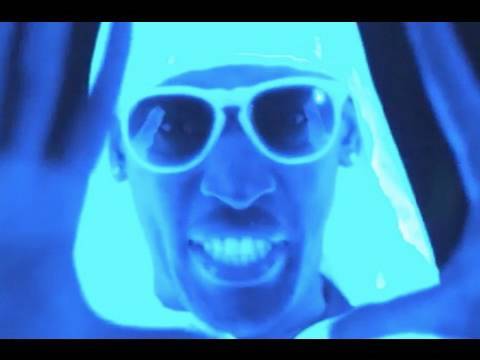 ‘When The Sky Falls’ is the epic new release from Bashy featuring singer Loick Essien.

His first release for 2010 is a certified monster. It doubles up as the theme song for the hard hitting futuristic feature film ‘Shank’.

The track sees Bashy once again hook up with recent Sony/Columbia signing Loick.

What do you think?