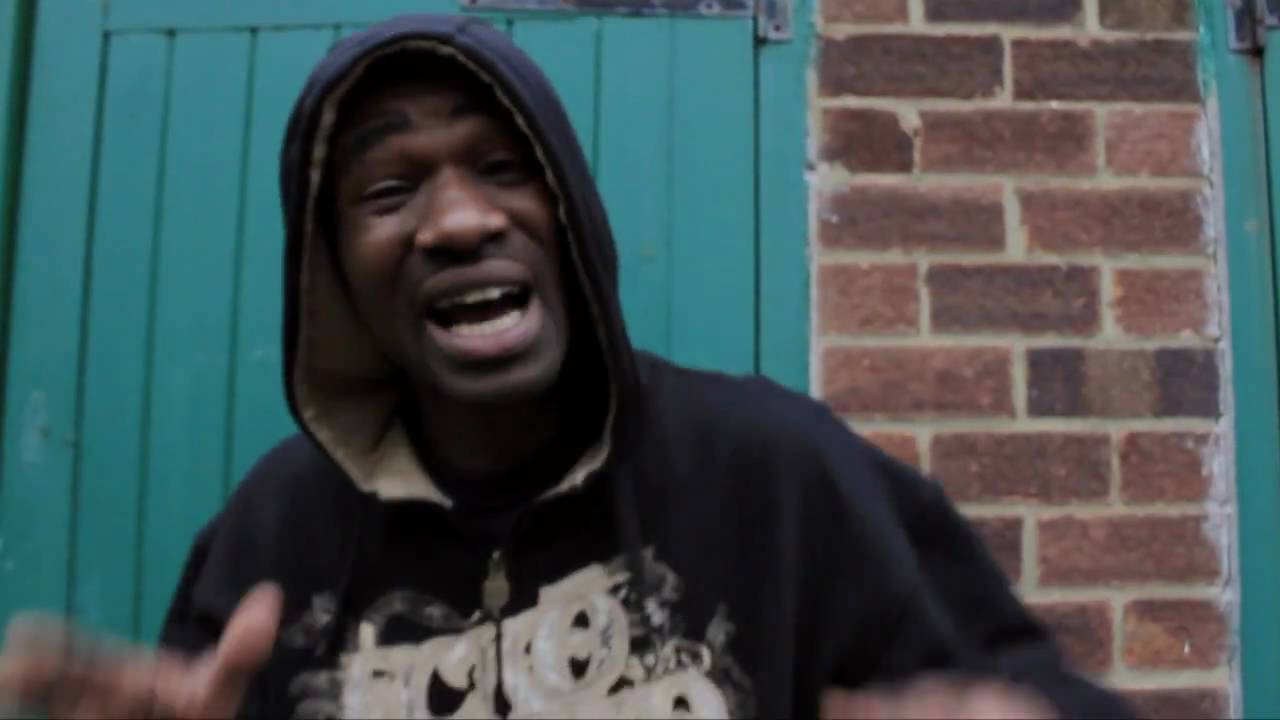 A wannabe pop star from Essex hit the headlines recently – after her debut single was crowned the ‘worst song of 2010’.

Mum-of-two Shardinay King picked up the dubious honour for her ”magnificently terrible”  ‘Oh Boy’. The R&B track was said to contain the ”very, very worst” melody of any release this year. And its lyrics – which include the line, ”…pack your bags, and pack your Tampax” – also failed to impress the critics.

It is so poor that Shardinay, 30, has been dubbed the ‘Marmite’ of music – that is, you either love her…or hate her. But despite the criticism it has received, the track has become one of the most widely discussed topics on the web. In the past month alone, almost 93,000 people have logged on to YouTube to watch Shardinay’s three-minute music video.

Set largely in an NCP car park, it shows Shardinay miming the lyrics surrounded by several other scantily-clad dancers.
Speaking from her home in Ilford, retail manager Shardinay admitted the song was not ”to everybody’s taste”. But she said: ”It’s still a really great track. It contains edgy lyrics, a modern and unique R&B melody, and features several gorgeous women, including me. ‘What more can people ask for?”

Shardinay – who has no formal performance or singing training – took up the mic for the first time last year. She was inspired to become the ‘next big thing’ by her two daughters, who heard her singing in the shower. Shardinay penned ‘Oh Boy’ during her lunchbreaks at the shop where she works in central London.

Encouraged by friends and family, she approached a director with the recording – and was signed up on the spot. Rick Archant, a London-based director, said he recognised ”Shardinay’s hidden charm”. He said: ”Shardinay is a special performer, that’s for sure. What she lacks in musical ability, she more than makes up for in comedy value.

”Oh Boy is clearly one of the worst songs of 2010 but, like thousands of others, I can’t help watching the video with a big smile on my face.”

Within the space of six weeks, Shardinay recorded a professional version of the track, and shot a full-length music video. It provoked an immediate reaction when it was uploaded onto YouTube last month. One post on the video sharing website reads: ”This is a disgrace to music. I’m emigrating the US.” Another adds: ”Retire before you start. Please!!!”

But Shardinay and her team could have the last laugh, after all. She has been approached by two ”big name” management companies, who want to promote her music in the US. If a deal goes ahead, single mum Shardinay could pocket up to £250,000.

”It’s been one hell of a rollercoaster ride,” she said. ”I love music, and I love performing. With a bit of luck, one of these deals will go ahead and I can achieve my goal – of becoming the next Beyonce.”

Shardinay’s next single, ‘For You Baby’, is out in October.
www.shardinayofficial.com