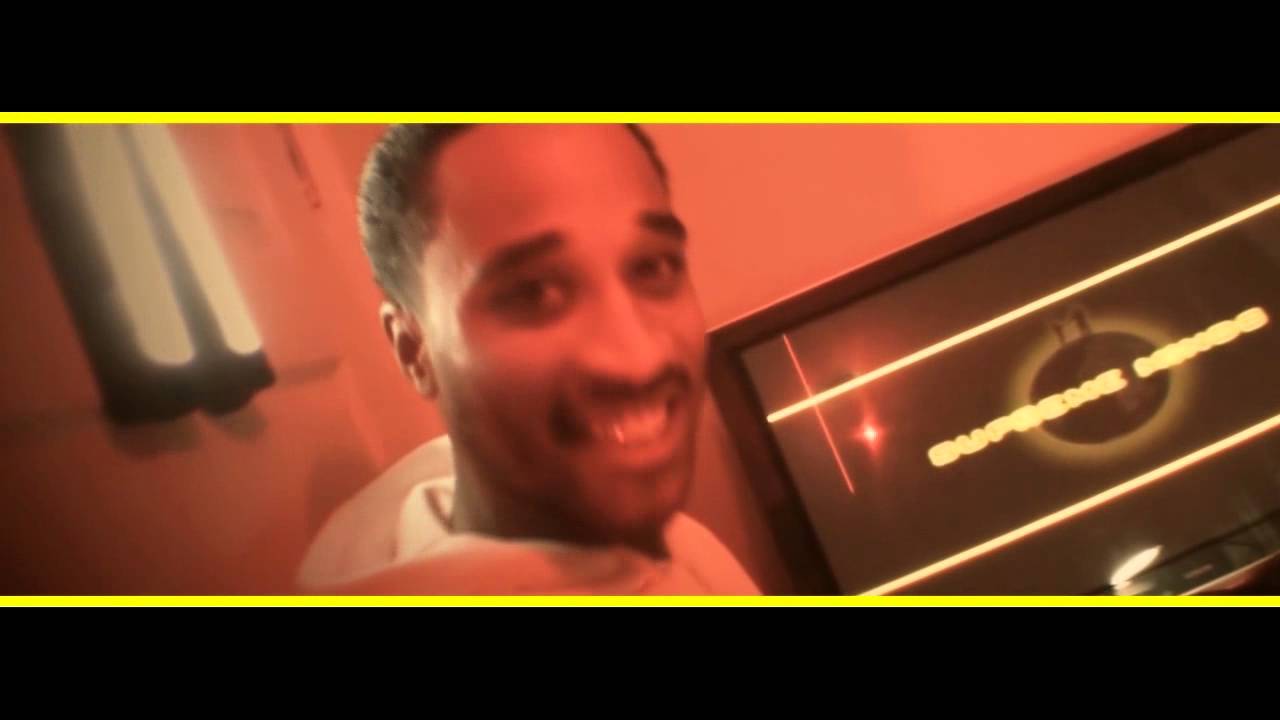 SHEM is a talented Hip-hop artist from South London and a perfectly inspirational example of how you can fulfill your dreams with a little hard-work and dedication. He is an artist who is set for great things in 2012. His mission is to raise the bar for UK Hip-hop – which is an exciting prospect for many. He also impressively co owns an independent record label who go by the name of Supreme Minds. 2011 proved be be a very successful year for Shem, giving him the opportunity to explore his passion for music and totally excel within a competitive industry. He gained over 50,000 downloads 2011 mixtape ‘Sleeps 4 Suckas Mixtape’ and the ‘Summer Edition EP,’ equally. Doing what he loves best he embarked on a number of exciting gigs and festivals across the UK, with the highlight being at the ‘Live Fest 2011’ at London’s O2 Arena. This is one of Britain’s biggest renowned indoor music festivals, which, last year – was headlined by Tinchy Stryder. Shem killed it. Literally, leaving Hip-Hop fans hungry for more. Next month, in February Shem is set to release his new EP ‘Music, Late Nights & Daydreams,’ and following the release of his brand new music video ‘Get Down’ Flavour caught up with him for a quick chat…

Happy New Year SHEM! Did you make a New Year’s Resolution?
Thanks Happy New year to you too! I didn’t make any resolutions as such as I never stick to them! But seriously, it’s more like a personal target to just grow artistically and as a person in general this year.

What has been your proudest moment to date?
Wow proudest moment, there have been so many personal achievements and mini successes in my first year in the industry that I couldn’t just pick one! For me it would have to be 2011 as a whole.

Does music give you butterflies?
Remember when you were young and you heard that song that gave you butterflies it just took you to another place? That’s the effect I want to recreate for my audience. That’s when I know that we have made something special when I sit back and get that feeling… The butterfly effect!

Tell us where you hope to be in 3 years time?
Touring in and outside of the UK with at least 2 well received albums under my belt.

Who are your inspirations, if you had to choose a male and female?
My mum is definitely a huge inspiration to me she keeps me grounded, motivated and in my place [Laughs] You need that in this industry. Musically I would say Prince is an inspiration, his music is beautiful, pushed boundaries and in many ways. It was a true reflection of him as an artist.

What’s the first thing you think about when you wake?
Music music music! [Laughs] whether it’s a new song idea, studio session, gig, video, or as simple as returning an email it’s always something to do with Supreme Minds or music.

If you were stranded on a desert island which 3 things would you take with you and why?
Firstly I would take a solar powered iPod – if it exists! Not just for the obvious reasons that it would keep me entertained, but music creates all different emotions and feelings within me, all of which I would need to keep me sane and connected to the real world. Alright, secondly it would have to be a salt water purifier, I mean what’s the use of being surrounded by tons of water if you can’t drink it! Lastly it would have to be the picture of my family. Its self explanatory really, I will need it to keep me going…

Complete this sentence. Music is?
The result of my ‘Late Nights & Daydreams’

On a scale of 1-10 rate yourself as an artist?
I would give myself a healthy 8 as I love the music that we’re making but you should never get comfortable as there is always room to grow as an artist. Uncomfortable is good in my eyes, ask me next year and I just might say 9! [Laughs]

What message would you give youngsters who want to make it in the Hip-hop industry?
First and foremost you have got to love this with all your heart or there is no point in doing it. Secondly believe in your music and work your butt off!  They say hard work pays believe me it’s true. Last but far from least make sure your team and business is air tight.

Tell us something unusual that no one else knows about SHEM, i.e. hidden talents?
I was pretty good at basketball growing up and won numerous 3 on 3 basketball competitions including one with my big brother and Luol Deng who ended up playing for the Chicago Bulls.. Just goes to show if your good at something – keep it up!

What is your favourite song/track you’ve written and why?
Whoa! This is a hard one I can’t deny I love every song I’ve ever written. If I had to pick just one I would have to go with the song I’m feeling at this point in time and that’s ‘Top of the Stars’ from my new EP ‘Music, Late Nights & Daydreams.’ It’s just a big song which makes me go crazy every time I hear it.

To you what is the greatest song of all time, a track that you love which brings out every emotion in your mind, body AND soul?
Gosh this is difficult. I would say one of my all time favourite songs that gets me every time would be Prince ‘Beautiful Ones.’ I would say it’s the passion in Princes’ voice and the ambiance the song creates… The music is so beautiful it would be rude to not lose yourself!