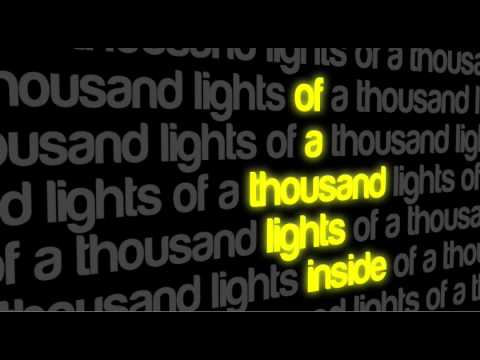 Former Flavour cover star, singer Cleo is releasing her debut single LoveBass. Produced by DaVinChe, the single blends essential elements of sassy R&B with Cleo’s stunning vocals to produce this fresh adrenaline fuelled track. The catchy chorus and metaphorical verses sees Cleo pledge her undying love for the bass line and the energy it brings: “It’s caressing my legs / like a lover in bed / I’m losing my head / But it feels so good”.

DaVinChe who works closely with Cleo has singled her out as one of the most talented artists he has ever worked with: “When we first began working in the studio, the musical chemistry was instant; Cleo’s ideas and energy help us to create the music we want naturally not forced. I’m excited for the world to hear Cleo Sol.”

The 20-year-old West Londoner has featured on Tinie Tempah’s ‘Tears’, DaVinChe’s ‘Hero’, alongside Bashy on ‘Riding For Love’ and most recently on the official Orange Rockcorps anthem ‘Give A Little Love’ co-starring Roll Deep, Aggro Santos, Bluey Robinson and Bashy and on ‘Dancefloor’ with Wretch 32 which featured on the 4.3.2.1 soundtrack.