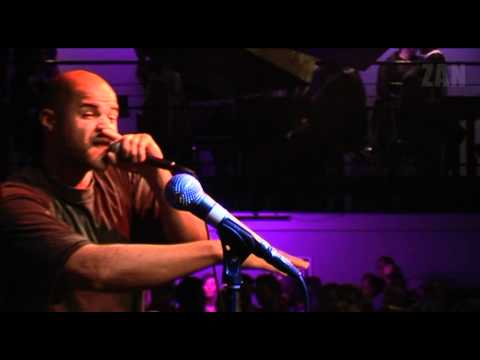 So I arrived late… it was my fault… could’ve kicked myself and in all honesty I still should… in fact, I just might!! I knew weeks in advance. The biggest UK Hip Hop Event of the year happening in the month of January with the UK’s heaviest of the heavyweights minus TY (which might I add I messaged when I got home to ask him what in the heck he was playing at??! To which he replied he had commitments that he couldn’t get out of so wasn’t available) but my gosh.. what a fantastic event. Those who missed out where either supporting The King of Grime, Skepta who’s album launch was also that night or I’m guessing, at home on their death bed because neither of those two events were to be missed. Anywho! I digress… the event was put together by Matt Robinson (Father of Autistic son Zain who was the inspiration behind the event), the fantastic Myvanwy Evans, and her team who were buzzing around all night making sure everything ran smoothly. I must admit by the time I got there it was well after 10pm so I missed quite a bit including, MCD (one of my absolute favourites) and Mr TI2BS but got there just in time to see Skinnyman and the Mud Fam rock the house… with Skinny being his usual charismatic self… was a shame he didn’t do any of Council Estate of Mind but he appeared to be letting the younger and perhaps newer members have their shine instead. The night went on with a completely emotional set by Tony Rotton (Black Twang) who’s son is also Autistic, and finished up with a fantastic as always performance by Roots Manuva (who’s fitness is sure to be witnessed… did you see what I did there?? Yeahhhh 😉 who had the audience including myself smiling and singing along wildly… all this was hosted by the lovely Rodney P and Rapscallion which made for an exciting and thoroughly enjoyable night. The night brought UK Hip Hop leaders together under one roof which hasn’t been done for years and helped raise much needed awareness of Zain’s Autism Network and charities The Osteopathic Centre for Children , Caudwell Children and most importantly… Autsim itself. Perfect!