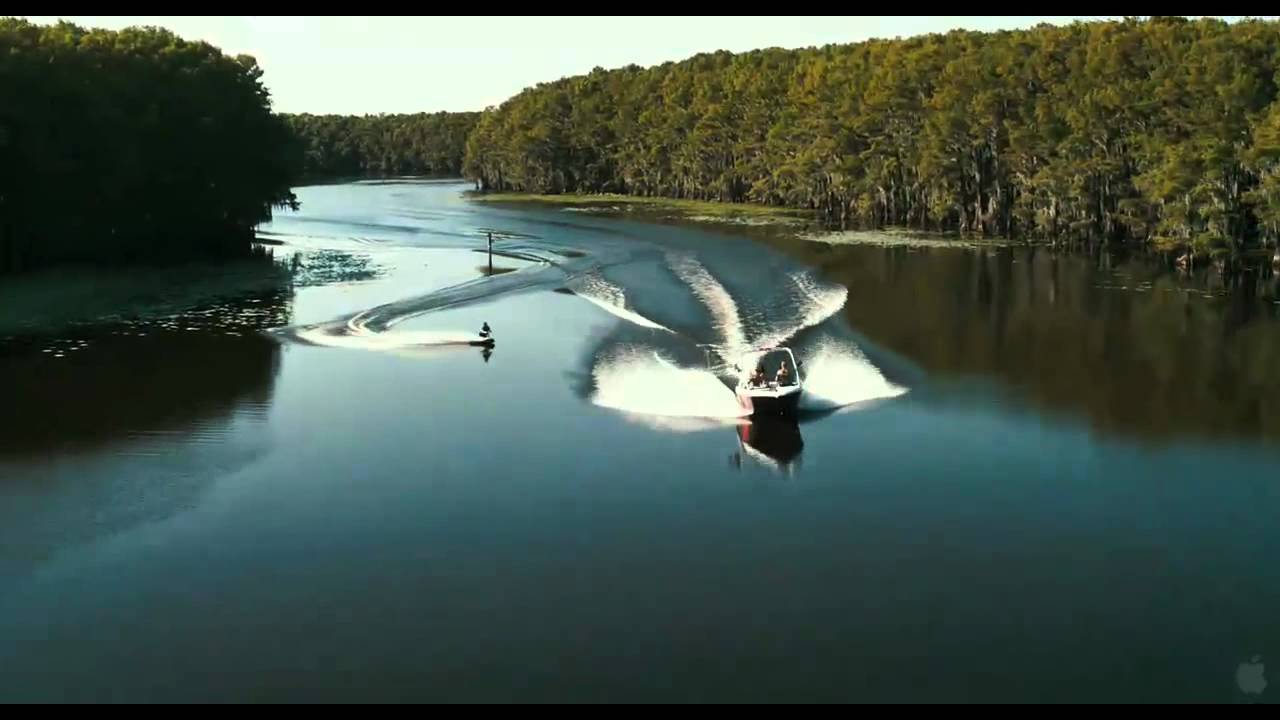 With his chiselled looks, unassuming nature and striking presence on-screen, Sinqua Walls is an actor that clearly exudes talent! Born in Los Angeles, he moved to San Francisco to make his mark in the theatrical field, before enjoying cameo appearances on shows such as Grey’s Anatomy, Chuck and Friday Night Live. Whilst he possesses a multitude of skills within the sporting field (and is even armed weapons trained), he ardently emphasises his love for his chosen career, the importance of family and the ability to help others. Flavour talked to the humble and extremely charismatic Sinqua Walls about his greatest fear, much-wanted super power and whether he utilised his martial arts skills in his new movie ‘Shark Night 3d!’

As a child you were gifted in both the sporting and theatrical field, what made you pursue acting?
My passion to act started as a kid, but as my mum was a single parent, she was unable to financially provide for auditions. It was an easier transition to get involved with sports at school. I would participate in every sport for every season; football, baseball, basketball and track, (I even tried golf, just to keep me distracted). However, when I started participating in school plays and the local theatre, I realised I had to follow my passion.

As a radiant example of the Winston Church hill quote ‘Success consists of going from failure to failure without loss of enthusiasm,’ tell us what keeps you motivated?
Passion and love of what I do! I remember being told that ‘you pick what you want to do even if you weren’t getting paid’ and I really love acting and performing. If you care, as an actor, it elevates your performances and the love for what you do eliminates boredom. I love studying acting, reading about it, looking for the subtle nuances /intricacies of a character and connecting with fellow actors. I honestly believe that I am doing the best job in the world!

Tell us about your latest film ‘Shark night 3D.’ What was it like to work with animatronic sharks?
It is a suspense and thriller movie. There is a unique combination of intense action, narrative dialogue, danger, 3D, a little bit of a love story, explosions (where we literally blew up two houses) and not forgetting the sharks. For the special effects, we had built-to-scale real life sharks, which were free swimming. We did all our action scenes, but a lot of it was a combination of CG and animatronics, as our director wanted to take a more realistic approach.

It is directed by David Rellis, (who directed Snakes on a plane and Final Destination), what was he like to work with?
David was fun to work with but he always kept you accountable, by keeping you informed, expecting you to show up and do the job. He has a very laid-back personality, but still maintains that perfect balance by hiring the right people.

You play an aspiring football player called Malik, how similar are you to your character?
Very, with the exception that he is on the verge of successfully pursuing a professional career. Generally, he is a fun loving guy who is madly in love with his girlfriend, played by Alyssa Diaz. He stands up for his beliefs and really cares about his friends. I think I relate to him, as I try to match the person I am on the outside, with who I am on the inside.

Keeping in line with the ‘thriller’ theme, what is your greatest fear?
Not having a fast metabolism (Laughs). Seriously, it would be letting my family down, or them not feeling confident with the person that I have become.

If the Flavour genie could grant you one more skill or talent, what would it be?
I would say the ability to fly, with a superman capacity and capability to slam dunk the NBA!

If you could choose a co-star and the genre of a film, who and what would it be?
Anything with Matt Damon! He has starred in an array of movies, but maintained that perfect balance. I respect his career and always aspire to play characters that are nuance enough to combine seriousness with a comic element. Also, I’d love to work with Paul Giamatti, as he is always present and loses himself in a character. As for Genre, it would be a Romantic Comedy, where I’d be the Rom-Com King!

What is next for Sinqua Walls?
Right now, I play a medical student on ‘Secret life of an American Teenager’ which is on every Monday night on the ABC family network. Hopefully, I get in a position where I have a really strong voice to help provide better opportunities for people in lower poverty areas, as I believe that ‘How many people you bless is how you measure success!’

Shark night 3D will be released on Labour Day Weekend in the US and in the UK on April 3rd, 2012.