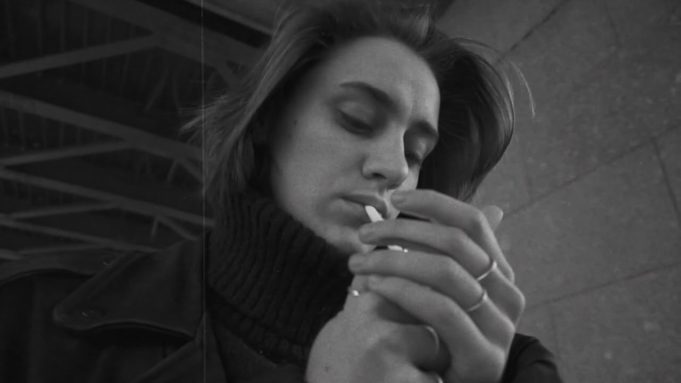 New York-based band Somatic Moon are set to release their latest single titled ‘Sober’. From the 20th of December, the song will be available on all major digital platforms.

Sober is a heart-wrenching track written about a long battle with addiction. The story of one of Somatic Moon’s own members let us into a personal struggle that is certain to resonate with many others. The track encompasses elements of Indie/Alternative with hazy vocals paired with complex guitar and drum beats.

Somatic Moon draws inspiration from artists such as Radiohead, Portishead, and Massive Attack showcasing where their Alternative, Trip-Hop sound comes from. Journalist Anthony Barksdale spoke about the band, ‘recommending them to anyone who loves pure, creative music.’

The compositions are written and produced by Michael Litvinenko and co-written by Eve Lesov and Ricardo Rodriguez. Each member of Somatic Moon brings a different element of expertise, including Misha Kuznetsov on trumpet and world-renowned cellist Yoed Nir.

Their success to date can be noted in the impressive number of streams they achieved for their debut EP. In 2016 their EP, Mess reached over 168,000 streams and downloads, a massive achievement for an artist at this stage in their career.

Somatic Moon will release their latest single Sober, to all major digital platforms on the 20th of December.