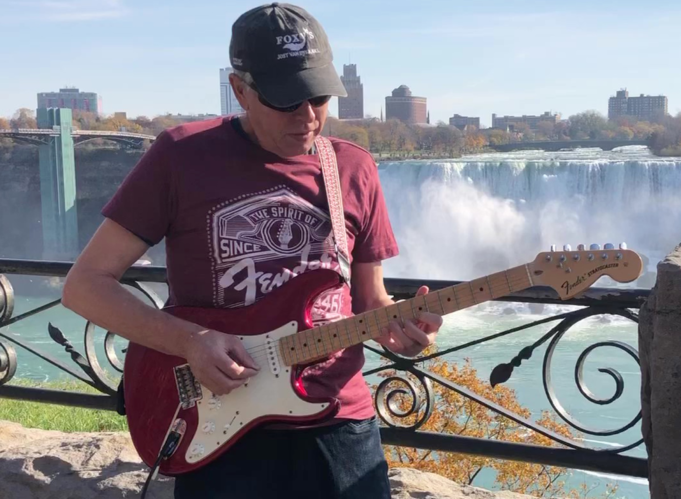 ‘Psalm 121’ is the beautiful musical interpretation of the religious text, released by Polish guitarist and producer Stan Halasa.

Recorded in his home studio, this project was done completely solo, with Stan even creating the video. Bringing forth a message of confidence and assuring us of where help will come from, ‘Psalm 121’ is a much-needed tonic from the unprecedented times we are living through.

Based in Canada, Stan Halasa has been expressing himself through music since the 70s. Starting out as a rocking guitarist, he moved from Poland to Canada in the late 80s. Although he has been playing for years, he has only been producing and releasing his own music since 2019, with ‘Psalm 121’ being his first digitally distributed single.