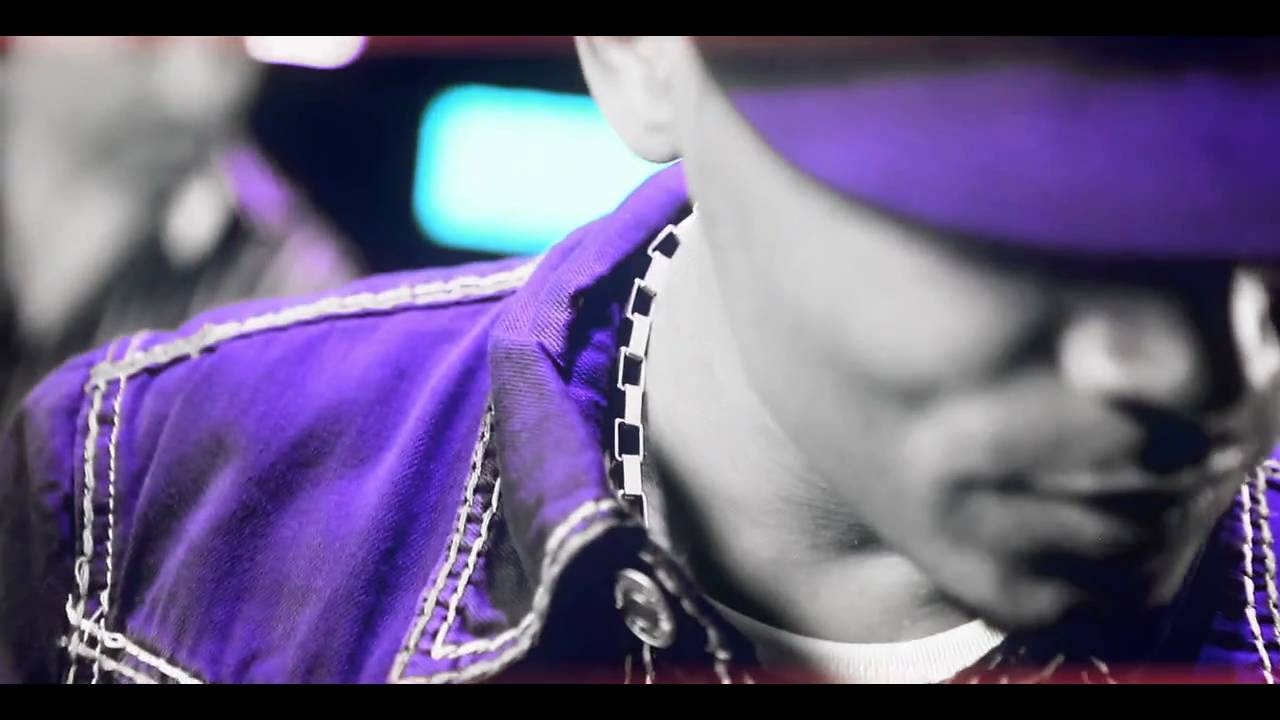 Having started singing and performing in the four piece boy group One82 Hill, they toured the UK opening shows for artists such as SWV, Foxy Brown, Coolio, Dru Hill, 112, Damage to name a few.

Having taken his experience with One82, Steelo then progressed on to being a Solo artist whilst working with top names such as Davinche, Dexplicit, 2 play and Booker T.

Currently working on his debut album which will feature his club hit ‘Soul Fever’ and many more.

Flavour: For anybody who isn’t yet familiar with your music, how would you best describe yourself and your sound?
Steelo: I would first of all describe myself as a UK up and coming versatile singer. My sound is very much rnb, however I originally broke out in music with a soulful house track called ‘Soul Fever’ and that was what made me known and gave me my acknowledgement in mainstream music.

Flavour: You first started singing in the group One82 Hill. You guys toured the UK opening shows for huge names in music. What made you decide to step away from the group and become a solo artist?

Steelo: When I was in the group as an artist, I didn’t feel like I was a hundred percent confident within myself, and where as a solo singer you need a certain attribute, flare and personality and you gotta be sure about what your saying and doing, and that’s what I wanted. When you’re in a group you can hide behind a lot of things and I was just ready to stand on my own. Now I feel like am confident enough, sure enough and just ready to take on the world.

Flavour: You are currently working on your album, what can we expect from the finished product?

Steelo: I would say expect a bit of a Mario/Neyo vibe but UK style. Steelo style. It’s a good R&B vibe, it’s mature and it’s very honest. There are a lot of talented singers out there but I feel as though the difference with me is that am honest in my songs. I talk about love, but I also cover the other sides of it, for example sometimes it isn’t love, sometimes it is just a quick and short no strings attached one night with the opposite sex, you may not always like what I have to say, but I say it anyway. I’m not afraid to express myself through my music.

Flavour: Your songs seem to mainly be aimed at the ladies, is that a conscious decision?

Steelo: Well if I were to have a concert and it was to be full, I would rather a million ladies turn up then a million guys. Not saying I don’t think guys will be listening to my music, because they will, but when I write I just so happen to have a lot more songs aimed at the ladies. I’m a guy who is searching for a feeling that I haven’t found yet, and that plays a big part in my songs.

Flavour: You have a song titled; ‘Better than your boyfriend’ talk us through exactly what the song represents?

It’s a song that I think a lot of people will be able to relate to.

Flavour: If you could piece together your perfect woman, what would she have?

Steelo: I can’t say it’s a look or a size…Just someone who lets me be myself. As a man I will see many women I think are beautiful, but that’s not gonna be enough to keep me home, it will just get me through the night.

Steelo: Just to make genuinely good music. I’m not trying to be a Trey Songz or a Chris Brown. I am just doing me, being Steelo and producing good tracks that people will love and appreciate the honesty in it. I hope to see myself as being able to bring something new to the music game in the UK, not playing it safe and just trying to break rules is what I wanna be about.

Flavour: Where can we expect to see you?

Steelo: You will be able to see me in some shows coming up, but at the moment I am just mainly working hard in the studio and making videos.