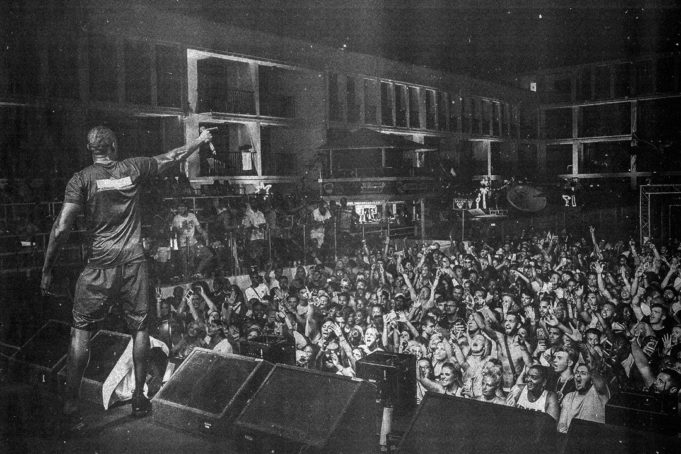 Following the hugely successful monthly #MERKY residency with Stormzy last summer, Ibiza Rocks Hotel and the main man himself are taking things to the next level with the first ever #MERKY Festival. In 2015 Ibiza Rocks gave Stormzy his first Ibiza show supporting Dizzee Rascal and were so impressed they invited the highly-talented, super-focused MC back to headline in August – a first for any artist to escalate from support to headliner in one summer.  This was a seminal moment for both Stormzy and Ibiza and led to 2016’s #MERKY monthly residency – arguably one of the standout and most successful residencies of the year in Ibiza.

It’s gonna be good vibes, sick artists and some of the best UK talent.  Hope to see you there.

As success and demand soared, February 2017 witnessed the release of a masterpiece when Stormzy dropped his No.1 debut album ‘Gang Signs & Prayer’ in one of the most creative campaigns of our time.  With a current sold out UK tour, upcoming festival appearances including Glastonbury and Coachella and now the announce of his first ever #MERKY Festival, 2017 is all set to be Stormzy’s for the taking. Tickets and holiday deals from www.ibizarocks.com. Book direct with Ibiza Rocks for the best prices guaranteed – up to 15% cheaper than other booking agents.  Sign up to be the first to know more at www.ibizarocks.com/events