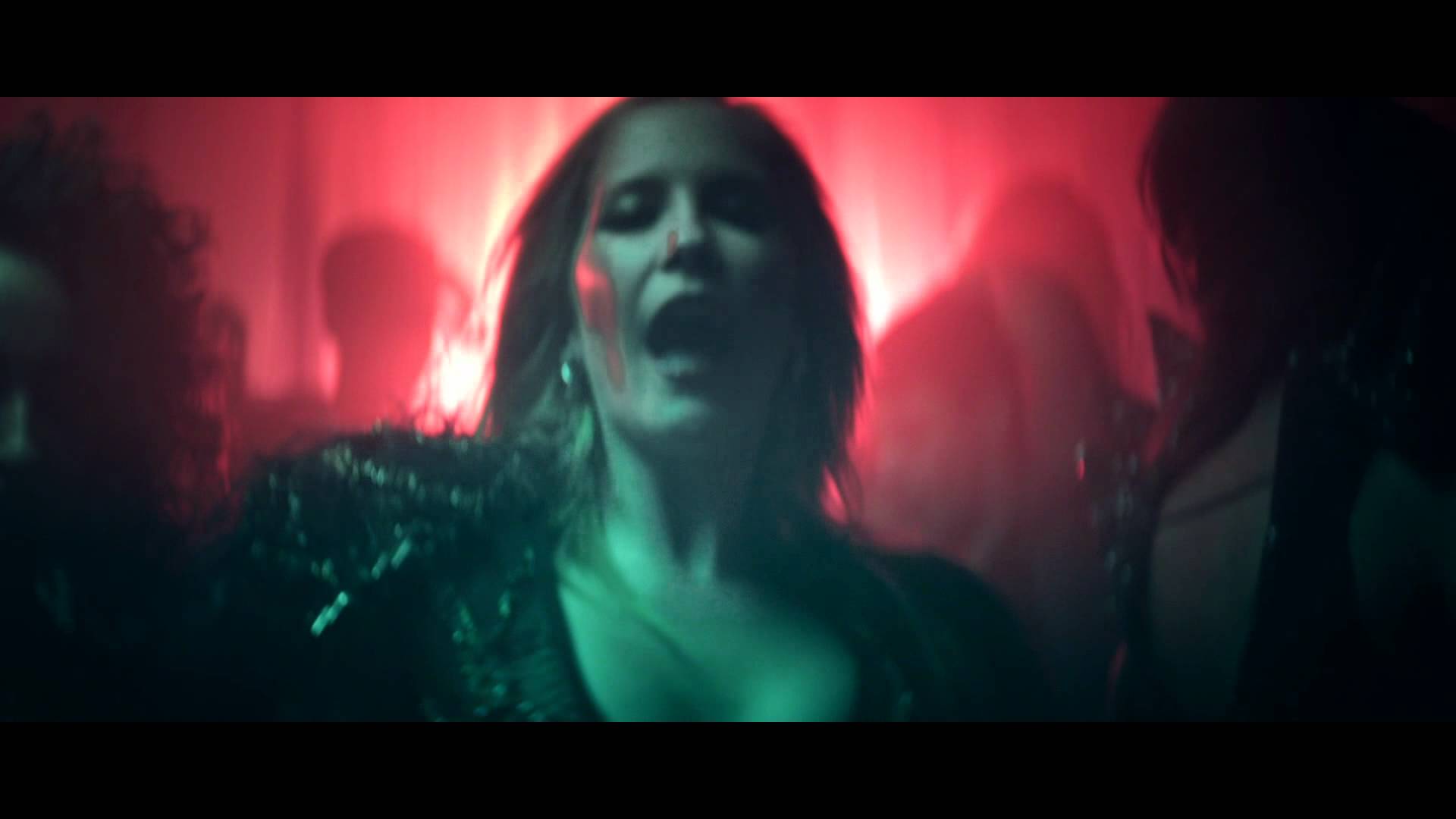 Former Sugababe member Mutya Buena has been fighting for the rights to own the bands name, as the group no longer has any of its original members remaining. Although she left the band in 2005, reportedly because she had bullied her band mates, she has been wrapped up in a legal war for the past two years to gain sole ownership to the band name Sugababes. Well, she has to pay for those bum implants with something I guess.

This morning Mutya announced via her Facebook page that she has finally won the rights to the official Sugababes name.

The change has been officially noted on trading website TMview, which openly lists a Ms Mutya Buena as the owner of Sugababes name for merchandising rights, making her the sole owner. What about fellow original members Keisha Buchanan and Siobhan Donaghy? Do they not deserve to own a share in the name as well?

Luckily for current band members Heidi Range, Amelle Berrabah and Jade Ewen, Mutya only managed to claim the trademark for the use of paper products, meaning that the other areas of the trademark are still owned by the Sugababes. Therefore the Sugababes will continue to sell records and tour in their name; they just can’t start a stationary brand anytime soon. The girls were on the brink of their ‘comeback’ so the news has still come as a blow to them.

Do you think Mutya deserves the name? Will she use it for good or did she claim it to be spiteful? You may have already picked up where my thoughts lie on the matter… Look out for Sugababes wrapping paper by Mutya coming to you soon.