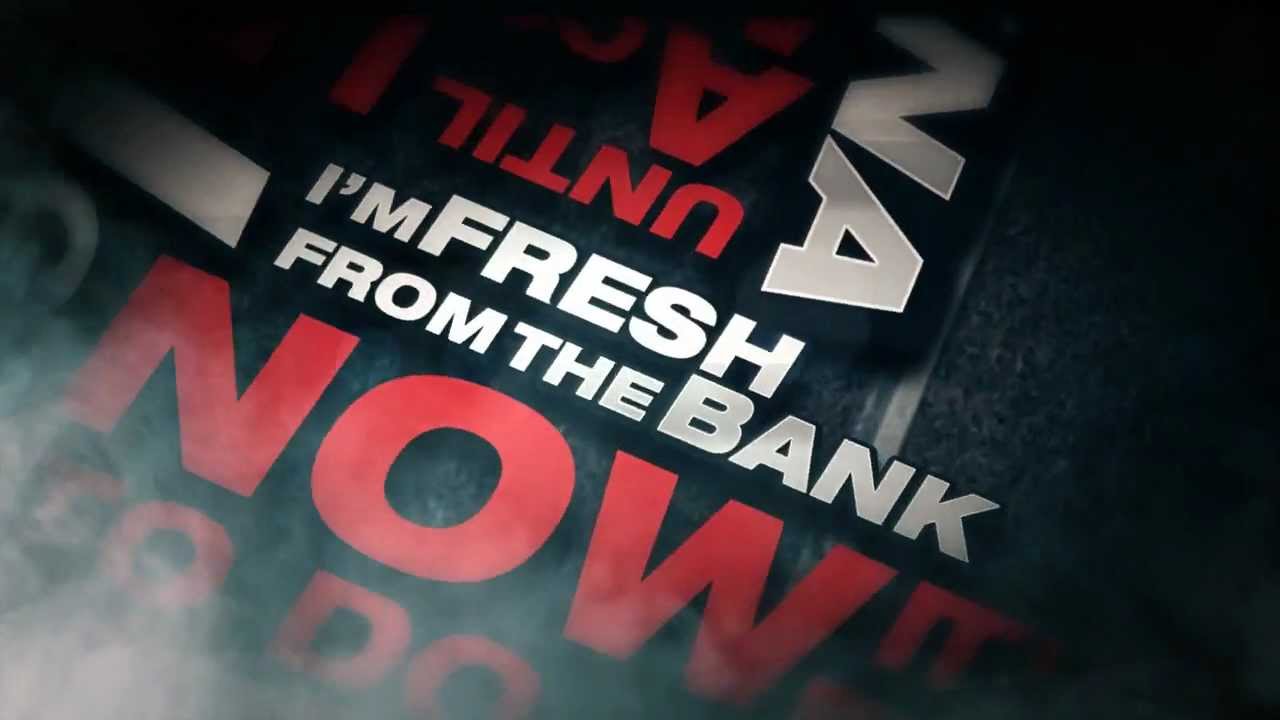 Sway is back with his new single “Still Speedin”  featuring Kano, set to be released December 4th on 3Beat Records.

“Still Speedin” is the first official track taken from his forthcoming “The Deliverance” album which is due for release in 2012. The single samples Loleatta Holloway’s “Love Sensation”, which was made famous by Black Box who sampled it on their 1989 #1 “Ride On Time”.

Bringing two of the UK’s finest rap talents together, British rapper Kano jumps on the track and stars in the remix video. Another remix, due to drop in the coming weeks, features American rapper, producer and entrepreneur Lupe Fiasco. Other remixes include Vato Gonzalez, Vato Gonzalez, Kill The Noise and Zane Lowe.