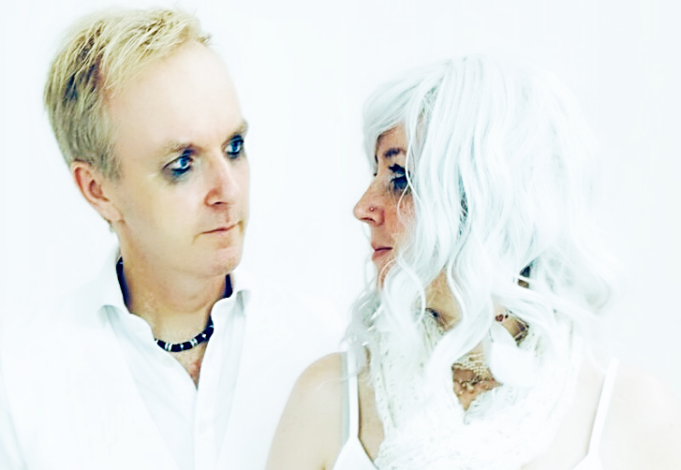 Innovative UK synth-pop duo The Rude Awakening are back with a particularly poignant single ‘It’s Ok Not to Be Ok’. This is the duo’s personal take on the psychological fragility of modern humanity in these troubled times.

The Rude Awakening’s Johnny Normal suggests “when many of us feel we have hit rock bottom or are struggling to deal with life around us, we can sometimes add to our own pain and mental pressure by deliberately hiding the fact we are not coping from people we love. But it’s actually OK to admit that we are not OK. Take a deep breath and say I’m not coping very well at the moment and ask for help.”

‘It’s OK Not to Be OK’ follows on from The Rude Awakening’s catchy synth-pop single ‘Squeal!’ and is the second song to be released from their forthcoming album. The Radio Mix is the first of a two-stage release and will be followed by an E.P. of six additional and very different remixes by independent electronic producers including People Theatre, Mr Strange, Tin Gun, Parralox, Lord & Master, and Keldari Station.

The Rude Awakening is an intriguing synth act from the UK that expands on the substratum that Synth and Post-punk pioneers Gary Numan, PiL, Soft Cell and OMD began building in the early 1980’s. The Rude Awakening is a vehicle for Johnny Normal and Bridget Gray to create songs that explore emotions, relationships, taboos fantasies and fears and to challenge common perceptions and convention, presenting such subjects in infectious and anthemic synth tunes for adult ears.