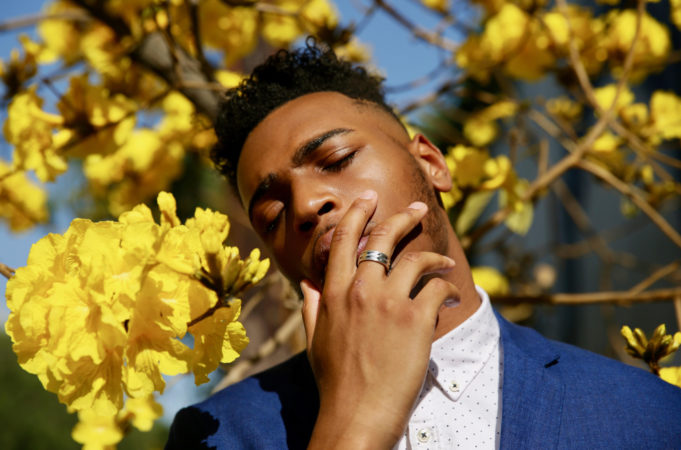 University of Southern California’s Tabon Ward recently released his own take on Mariah Careys latest hit ‘With You’.

Tabon Ward is a University student with huge prospects. Majoring in Popular Music Vocal Performance means his knowledge on the industry is ever growing and he is able to hone down his skills to perfection. Director of the programme is Patrice Rushen, available to give professional working advice.

His remake of With You is an RnB twist on Mariah Carey’s popular hit. His vocal style could be compared to the likes of Bruno Mars and Daniel Caesar with soul pouring out into every lyric.

Ever since being young he has had a passion for performing arts and he has carried his love through to adulthood. Not only does he boast an impressive vocal range, he also has a number of instruments under his belt.

His success so far has come quick, performing back up vocals for Good Charlotte on the Late Late Show with James Corden and being part of the only acapella group to have achieved 5x champion status at the ICCA Championships.

Tabon Ward brings us a cover song for his first release to get us ready for what is to come. Writing and recording as we speak he is ready to bring us some of his own style in 2019.

You can listen to Tabon Ward’s cover of With You now on online streaming services. The music video was released earlier this month and is available to watch above.