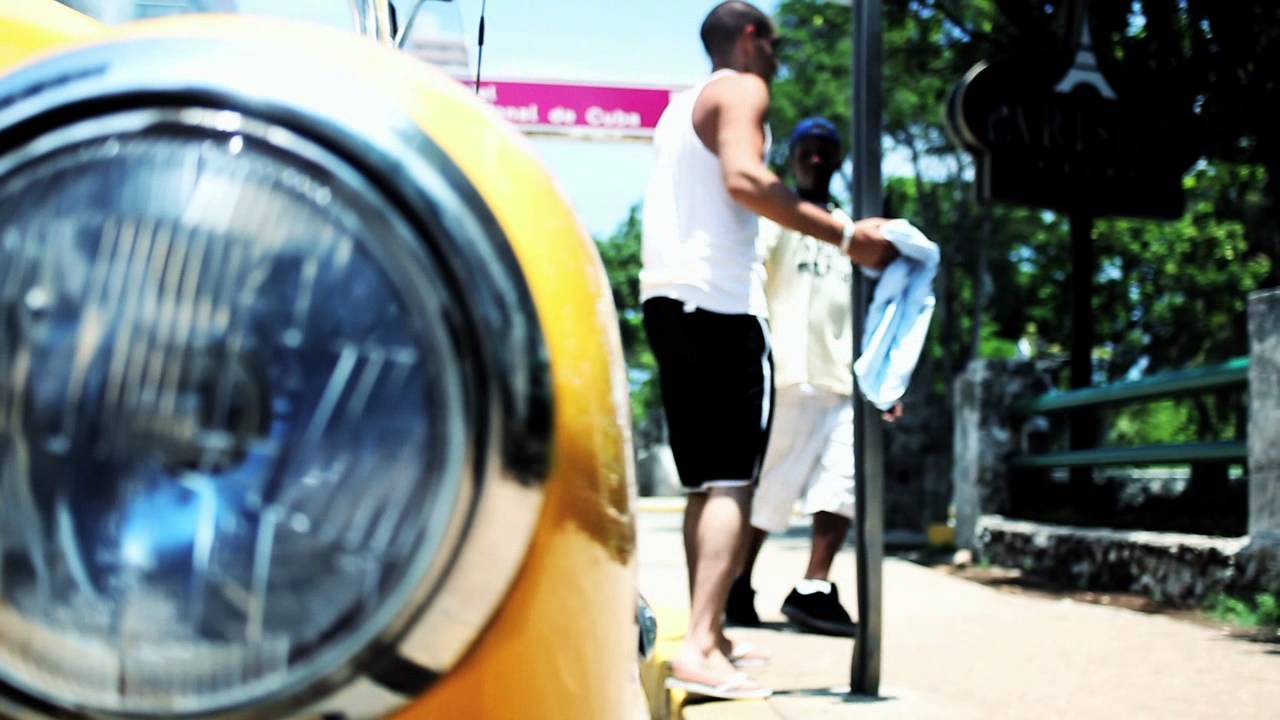 One of the most respected names in hip-hop, Talib Kweli returns to the UK this March. The shows will have support from two of the UK’s hottest rappers – Lowkey and Mic Righteous.

He will be performing tracks from his incredible back catalogue as well as songs from his forthcoming album ‘Prisoner Of Conscious’. The shows will have support from two fellow conscious-minded lyricists. They’re also the two hottest MCs in the UK. Lowkey, who made it to #7 on MTV’s best UK MC’s for 2012, and MIC Righteous, who is rapidly becoming one of the most talked about young stars in the UK hip-hop and grime scene.