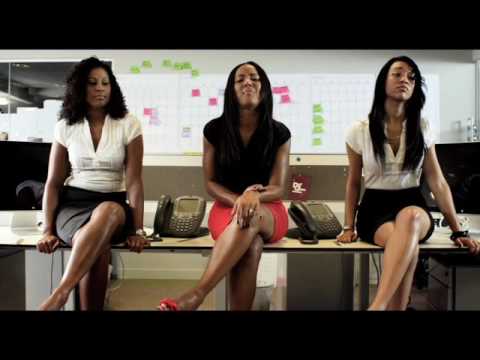 On Tuesday 6 October, as part of Black History Month and to celebrate the 30th anniversary of Sickle Cell, Guanabara and Cellar Door team up to present Best of British with live performances from the cream of UK talent, including double Brit winner Ms Dynamite, UK funky specialist Donaeo and Hugo Urban Rules winner XO Man.

Fresh from supporting ska icons ‘The Specials’ on their UK comeback tour, Mercury Records signed Kid British join MTV Base favourite Mz Bratt, and Guardian approved electro-queen Mpho on the bill. Following on from her hit debut release ‘Box n Locks’ Mpho has wasted no time in firmly establishing herself as one of the solo success stories of 2009, having previously been trusted backing singer for Natasha Bedingfield as well as a mentor and sounding-board for a pre-fame Adele.

The musically infused line up will be a mash up of soul/hip hop/ska/indie/RnB/UK funky plus everything else in-between – all for a greater cause.

WHAT IS SICKLE CELL?

Sickle cell anaemia is a hereditary disorder affecting 15,000 people in the UK alone. It occurs when a person inherits two abnormal genes that cause their red blood cells to change shape. Instead of being flexible and round, these cells are more rigid and curved. Instead of moving through the bloodstream easily, these sickle cells can clog blood vessels and deprive the body’s tissues and organs of the oxygen they need to stay healthy.

This year represents the 30th anniversary of the Sickle Cell Society. Coupled with this, ‘Best of British 2009’ follows the adoption of a resolution by the United Nations General Assembly recognising that sickle cell disease is a global public health issue. This is one of a selection of events being held worldwide to celebrate progress in developing screening and care and to highlight the work that still needs to be done.