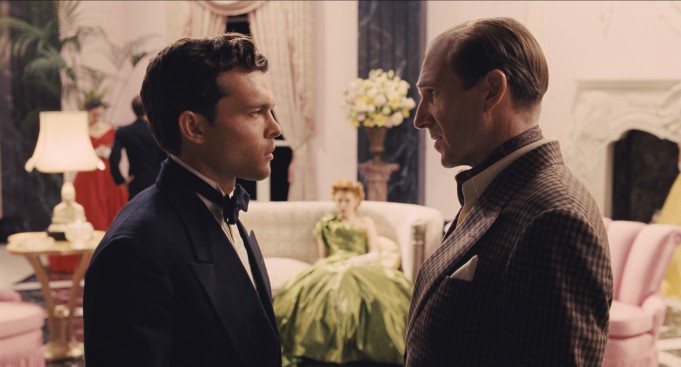 Off the back of the poster release last week, Universal Pictures have released a new trailer for The Coen Brothers Hail, Caeser.

After seeing every inch of Ralph Fiennes in all his glory last week, it’s nice to see him with his clothes on!

The comedy is produced by the Coen brothers under their Mike Zoss Productions banner alongside Working Title Films’ Eric Fellner and Tim Bevan.

Hail, Caesar is out in UK Cinemas 4th March.