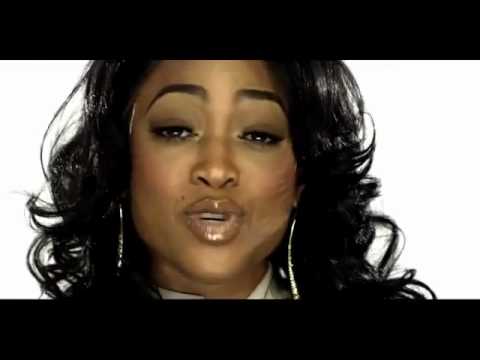 5) Gucci’s so hot right now
So the MTV Hottest MC’s list came out recently, it cited the favourites in pole positions. Jay Z was at 1, Lil Wayne holding No2, Drake was in 3rd position, Kanye at 4 and skip to Gucci Mane holding the 6 spot. Lil’ Wayne, never one to step away from the mic, expressed shock at Manes presence and Eminem’s absence when speaking to Westwood recently following a gig. With mix tapes all over the streets and hitting charts, guest spots with Mariah, Black Eyed Peas and Mario surely Manes paid his dues?

4) Strictly Bromfield
Amy Winehouse may have showcased her new assets on Strictly Come Dancing last weekend but all eyes were on her protégé/ god-daughter 13 yr old Dionne Bromfield. Little Dionne can really sing and is definitely one to watch. Lets hope that she continues to pick up vocal tips from god-mama her jazzy tones pay homage to Winehouse’s unique style!

3) Brand new man
Has serial lover-man Russell Brand really made a turn around for new woman Katy Perry? Reports indicate that she may be introducing him to her parents. But the introductions may turn into a sermon. Her parents are both Pastors and run a ministry. Today’s lesson will be based on the ten commandments…..lets start with thou shalt not commit adultery…

2) Loving Laura
X Factor just kicked off with the live shows, but cast your mind back to 2008. One of the biggest stories surrounded Laura White. When she was voted off the show 100,000 viewers protested that she should have been. Well she’s back on the scene and the public have spoken again. Laura is about to release her debut You Should Have Known and it was chosen by fans who voted on her website. The single shows true female swagger, and showcases her powerful voice. It’s good to have you back Ms White!

1) Burkes Brilliant
Sticking with the X Factor theme, Alexandra did her thang and reminded us why she was last years winner on Sundays results show. Bad Boys is a catchy track and will no doubt hit the top end of the charts. Its was already breaking records as the most pre ordered download last week and the show stopping performance she pulled out on ITV will cause doubters to dance, download and reload the track