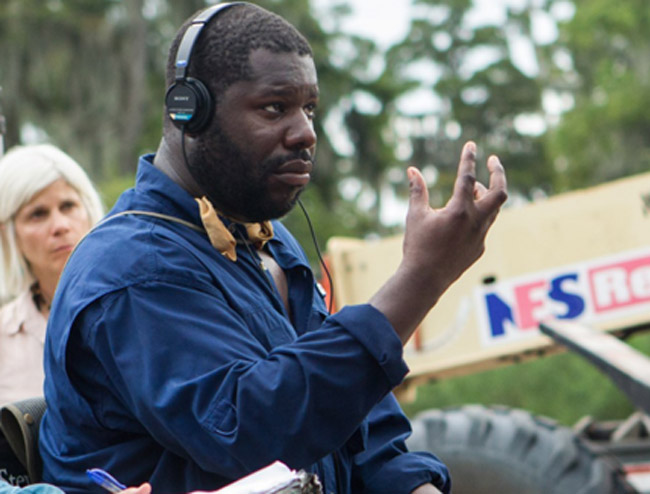 You may have seen the glowing reviews for Steve McQueen’s latest offering Widows floating around. With promises of action, extreme suspense and powerful messages throughout – let’s just say you’re in for a treat.

We’re taking a look at the man of the moment and how he has shaped the entertainment world with his previous offerings.

In terms of McQueen’s filming style throughout the film, he focused on giving the viewers an actual, in-depth depiction of the conditions.

A dark, tragic drama, Shame exposes relevant issues within society that are usually hidden and spoken with hushed tones. Michael Fassbender portrays a 30-something man who is unable to manage his sex life. After his wayward younger sister moves into his apartment, Brandon’s world spirals out of control. Shame examines the nature of need, how we live our lives and the experiences that shape us.

Exhibiting similar filming and directing habits as he did in his previous film Hunger, McQueen uses his platform to expose the relevant issues that society deals with that are often not talked about as frequently.

Set in the pre-Civil War United States, we follow the life of Solomon Northup, a free black man who was abducted and sold into slavery in the south. Like his previous films, the true meaning behind the events and symbolism through music within this film were focused on heavily.

Widows tells the story of four women who reside in Chicago, left to figure out a way to repay the debt that their husbands criminally acquired.

McQueen and co-writer Gillian Flynn revised the 1983 TV series firstly with an updated gritty backdrop of Chicago. He then revisits themes from his previous films through challenging social, political and economic issues that are heroed throughout this film.

Widows is out in UK cinemas now