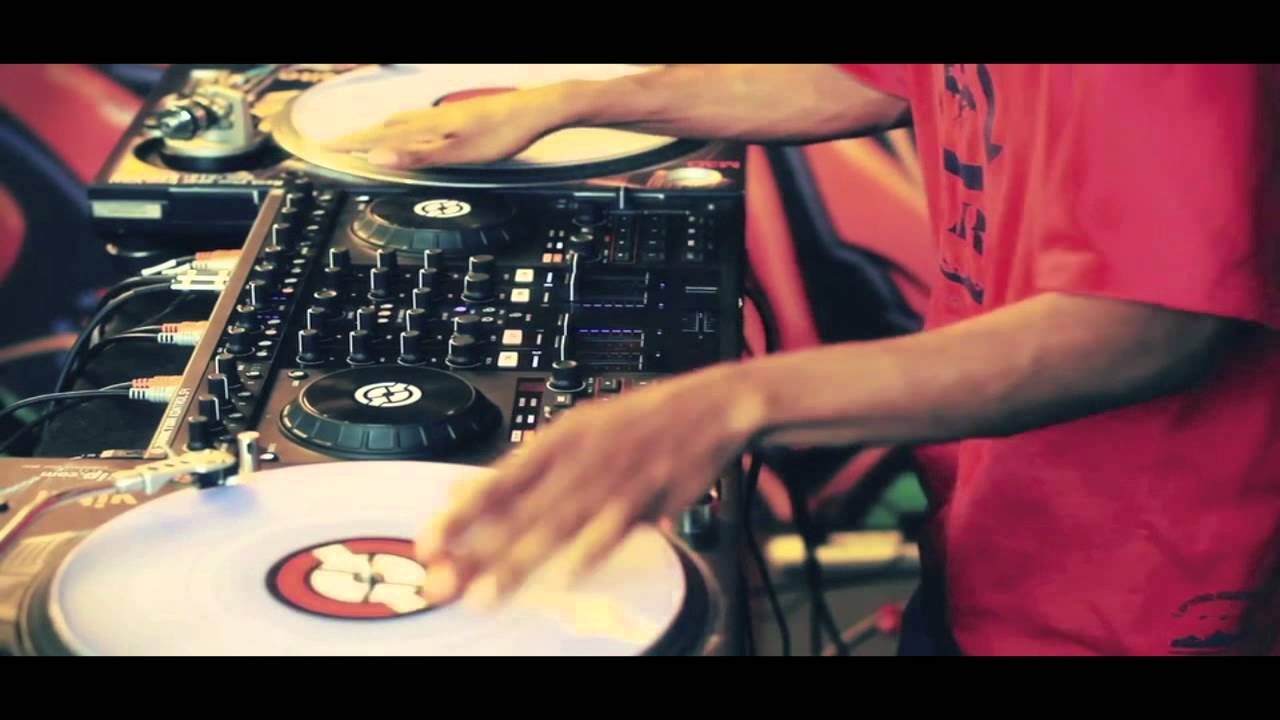 Radio listeners in the UK are saturated with what can only be described as one dimensional music. From pop, r’n’b and dance now influencing each other, UK audiences have been looking for the next best thing. Named as Choice FM’s golden boy DJ Abrantee ushered in a new sound to mainstream radio with his weekly Saturday night show for Afrobeats music. The brand new show caused so much of a stir it had the radio station trending for the first time on Twitter. Wanting to champion this genre even further, Abrantee offers up his latest mixtape The Afrobeat Mix Tape, Vol 1, Flavour’s Denise Kodia spoke to the music mix master to find out about the music that’s got the UK going crazy.

With so many tracks coming out of Africa, how do you stay on top of what’s hot?

I keep my ears to the ground, always finding and researching new music. As a DJ I get sent hundreds of music from across the world, so the filtering and selection process can be time-consuming, but I love it when after listening to over 30 songs in one day, a banger pops out of nowhere. I don’t beat around the bush and it goes straight into my playlist.

Have artists asked for your advice?

They [artists] often ask for my opinion and feedback and I am brutally honest with them regardless of who they are. They ultimately want to get their music played on my show, so if they send me rubbish they all know me very well that it will never get played. So I advise them to go back to the studio and bring me something hot.

Did you ever expect Afrobeats to become so popular?

I hoped it would and knew it could at some stage, it was just a matter of how to get there – there was no blueprint to follow as such. We still have a long way to go but we are certainly getting there.

Language is definitely a barrier when it comes to this genre but how are listeners compensated?

Afrobeats is music from and for the soul, its sweet and the only barrier would be language, but the way new artists have contemporised it and infused popular sounds, melodies and most importantly the distinctive beats I knew it would catch on if pushed and promoted well.

Where do you see the future of this genre?

Artists and songs making their way to the charts [very] soon – we are probably a few weeks/months away from that happening. The rate at which they are producing and churning out records is ridiculous.

Oleku by Ice Prince will always be a personal favorite and so will Wizkid, who has countless hits.

I can’t just give one name as there are a few of them that I truly believe that will be big in 2012. Wizkid no doubt with him being so young but yet so talented and dynamic should have a great year, equally with Ice Prince, Atumpan and Sarkodi who have had a great ending to 2011.

What made you want to do a mixtape?

People have been asking me for years to do one and I always said when the time is right. I just really wanted to showcase the future stars and put the best of the best out to the world. I always say Gods time is the best time and the response has been overwhelming.

How is it different from any others out at present?

The mixtape is my first and its different as it was not about just putting a bunch of songs together, it was carefully planned, as you can hear most of the artists voice drops, exclusive unheard tracks and the fact that a UK Label was behind it and heavily invested in the project.

When did you get your big break?

It’s hard to pin point these things as I have just been so focused, dedicated and never stopped giving my all to this field. Some people may think the big break came when I joined Choice FM, others may think it’s when I hosted Jay-Z in Ghana.

Any advice for aspiring DJ’s?

Study your craft, make it part of everything you do and try to be the best at it. Invest in all the necessary tools required to be a good DJ, practice and keep your ears to the ground for new music, new trends and even try to start your own. Like the music industry with singers and rappers now everyone wants to be a DJ, but not everyone has what it takes to be a good one or to carve out a career in the field. I always say this but it’s the truth, never give up if it is something you love to do.