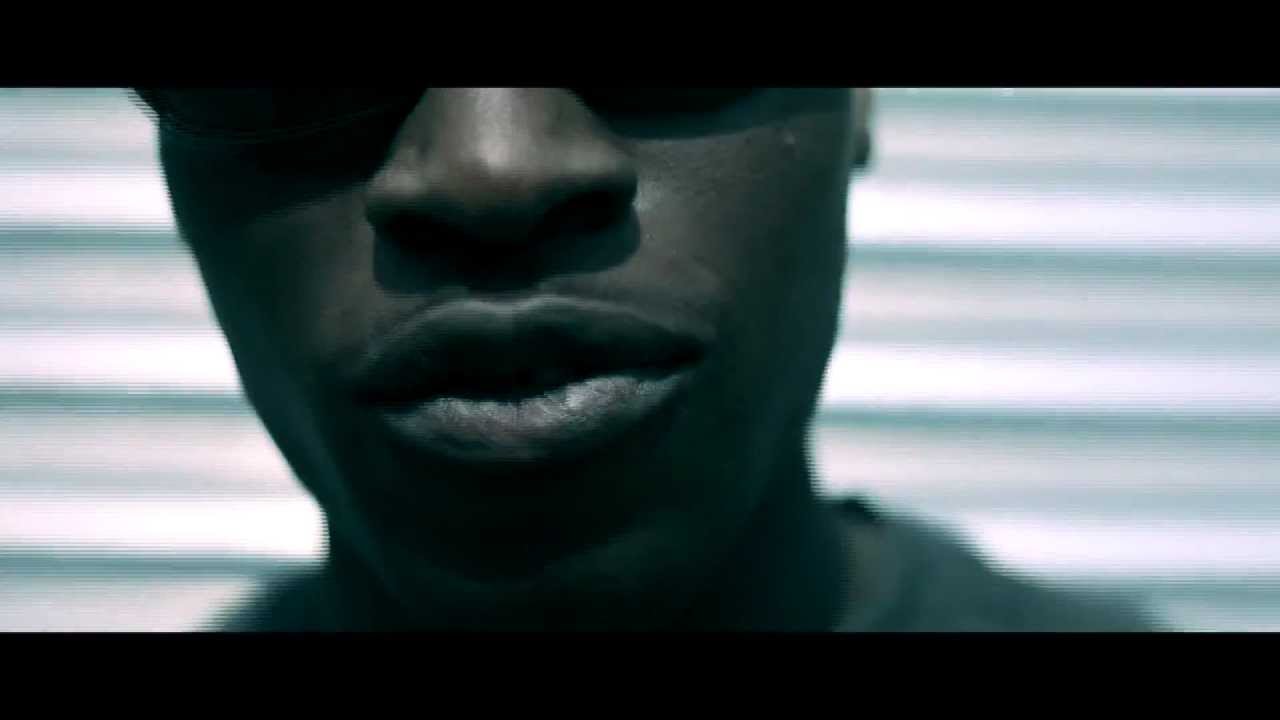 …The youngster with his wavy lyrics rose from the underground to find his track ‘The Wave’ receiving frequent play on stations like ChoiceFm and 1Xtra. The young star even had the likes of Drake shout him on Twitter and invite him to every London show. ‘The reason why I wanted him at every show…I feel like he inspired the way I rap on ‘Cameras’ and ‘Take Care’ with Rihanna, and other flows that I choose,’ says Drake. Referring to him as ‘Sneaky’ ‘…because he’s my dawg”, he continues saying, ‘I’ve got a lot of respect for him, he’s a leader.”

Back with his brand new single, ‘Sing For Tomorrow’ featuring singer/songwriter L Marshall, the track is set to be released on June 4 by independent record label, Play Hard. The South London rapper recently sat down with us to reveal all about living in Nigeria, his experience in jail and of course music.

Tell us about your name and where it came from?
When I was younger my friends use to call me sneaky, I had that name from Year 6, then at one point I went Nigeria and my close friends started calling me Bu-Bu (pronounced bo-boo) instead of calling me that we changed it to Bo-Bo and then I just put sneaky and Bo-Bo together, and that’s how I made Sneakbo.

Tell us about your experience in Nigeria…
I was 15 I turned 16 there, I was there for 9months. It was alright there but it was boring too. Until I went to the boarding school I didn’t really know people, for like 6months I was living with my grandma, and I was just board. I made a nice escape, my passport was in my grandma’s room and I made my friends send me money and I bought a plane ticket home (laughs) I didn’t tell no one. My mum was shocked when I got back home, but I was back so they couldn’t really do anything.

Why did they call you Sneaky?
I just used to get away with a lot of things (Laughs)

How old was you when you decided that you really wanted to pursue music?
I was 18, I had just come out of jail on a dropped murder charge, prison aint worth it, when you go there, everyone that’s in there is dying to come out. When I first went to prison it was for petty crimes, them times I wasn’t doing music so going prison was part of the lifestyle that I was in, I didn’t mind; but when I got the murder charge it just had me. I knew what kind of time I was looking at, but then the music for me was the only way out. From there I’ve been out of trouble, music is the only thing that has been keeping me out of trouble.

How did the remix with Chip for Movado’s Star Bwoy come about?
Chipmunk I guess was feeling my vibe, he tweeted me on Twitter, oh and because he knows my manager, my manager hooked it up and then we got in the studio together.

You recently did a remix to Stylo G’s ‘Call me a Yardie’, ‘ Call me a Najia’ tell us where the idea for that came from?
I was in a studio that Stylo G uses, Stylo came in the studio while I was in there, he played the song and asked me to jump on the remix, that same day I wrote verse and just did it.

Have you ever thought of jumping on some Afrobeats?
Yeah yeah I’ve thought of that, I’m gonna work on some, hopefully on my album that I’m working on you’ll hear at least something towards that.

Which artists out there do you look up too?
People like Tinie Tempah, Dizzee Rascal, Skepta, Chipmunk, Wretch, it’s them in the UK, in America its Wiz, 2Pac, Michael Jackson. My African ones, D’banj, Nice and 2Face.

If you could collaborate with one person in the world who would it be?
I’m not too sure, Jay-Z, I just like him and I’ve been listening to him from young.

Tell us something unique about you that not many people know?
I dunno…I’m on a ‘Jet Ski Wave’ init!

Tell us how you felt that day when Drizzy Drake tweeted you on Twitter?

I was shocked, I was thinking how would he know me, I was happy and proud to be honest, he followed me and I followed him back. I sent him a DM saying thanks for the follow and the support and he was like how he’s been listening to me and I’m doing good, and he’s gonna keep listening out.

Tell us about this ‘Jet Ski Wave’ where did it come from?
One time while I was in my room writing bars I wrote the Jet Ski bar, when I laid that bar and did the video, it was that bar that everyone caught onto. From then I just started saying jet ski wave all the time and it got bigger and bigger.

How did you feel when you first heard your track on the radio?
I was happy still, I was in my friends house and I called my mum, she’s proud man. All of her friends children run up to her and want to take pictures because she’s my mum. My dad who I don’t really talk to tries to phone me now, but I don’t answer (Laughs).

Who was your celebrity crush while growing up?
Errm I would say Beyonce.

If you could meet one person dead or alive, who would that person be?
Michael Jackson, he’s inspired me, I dunno man. He’s a big guy, different type of superstar.

Tell us what you have planned for us in the near future?
I’ve dropping my new single with L Marshall called ‘Sing For Tomorrow’ and I’m currently working on my album. Clothing, you can get that at www.jetskiwave.com

Last words?
I just wanna say, look out for my next single, and follow me on Twitter @Sneakbo1