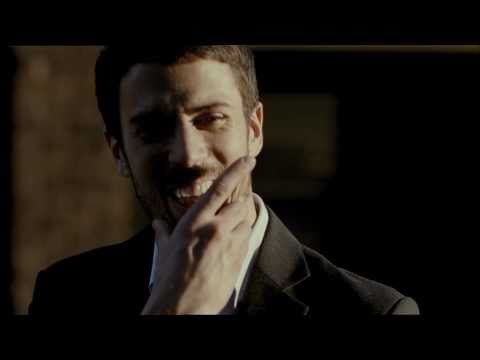 There’s dust in your eyes, you can’t remember the last time you had a proper shower and you’ve had a bomb blow up just a few yards away from you. This has been life for you for the last five years. Then one day, it’s all over. No more guns, bombs or death all around you. Time to go home. Time to shop for toilet paper and shampoo. Time to live a normal life again. Simple. Could you really adjust to normal life just like that? Most people who have been in service for a long time find it extremely difficult to fit into the normal hustle and bustle of everyday life. The Metro cited a report by the Health Foundation in 2010 which said that not enough was being done to care for the Afghanistan war veterans, and many “plunged into alcohol problems, crime and suicide” upon their return.

The Veteran was released in cinemas nationwide in April. The gritty,  action packed film observes the life of Afghanistan war veteran, Robert Miller played by Toby Kebbel as he returns home to South London after leaving the army. Once on the urban streets of London he finds himself suffering from a loss of identity, a lack of direction and gets caught up in gang crime in his south London estate. The film also stars Ashley Thomas AKA UK grime artist, Bashy, who plays the leader of the gang trying to recruit Miller. To celebrate the Veteran coming out on DVD, myself and Flavour’s, Ernest went to Bunker 51, a shooting range in Charlton, south London. We were show how to safely load, aim and shoot with an AK-47 gun.
We were shot at with BB pellets and oh boy did we shoot back! Pellets were flying overhead, sweat dripped down our foreheads and we were losing men by the second.

The thrill was absolutely amazing. It wasn’t a matter of life and death but it sure did feel like it. Then our time was up, safety masks off and then a nice cold Coke. Not exactly front-line in Afghanistan, but it might as well have been, the way my heart was pumping… The Veteran is released on DVD and Blu-Ray on August 29. The DVD extras include interviews with the cast and director, a sneak-peek behind the scenes, deleted scenes and the theatrical trailer.