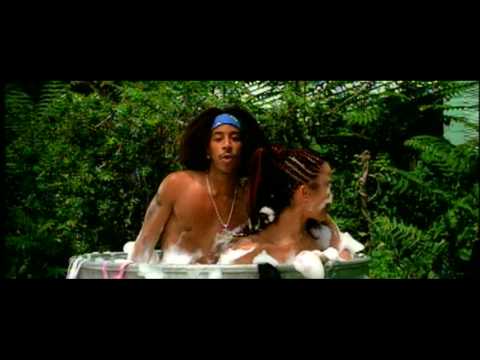 Composed by the Hip-Hop producer/genius Bangladesh in 2000, Ludacris made real waves in the music scene with this raw, energised street banger.

It may have only peaked at number 21 in the billboard charts, but it put Luda firmly on the map as the King of the South. Yes, T.I, I said it.