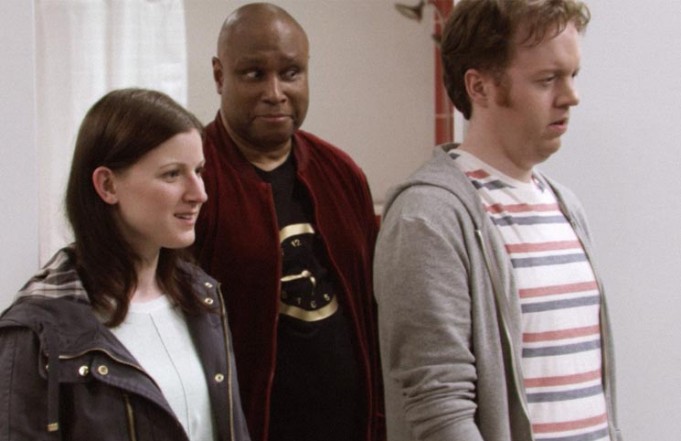 Hypnotist Justin Tranz delivers part 2 of The Time Travel Experiment with IKEA, this time he invites a second couple to experience their future.

In the Time Travel Experiment, Justin Tranz hypnotizes a young couple and puts them into deep trance, who then take off on a journey through time. During their hypnosis they meet lots of different people, including a curious five year old and a very loud teenager.

Imagine if you was the person being hypnotised. Imagine what it would feel like. Imagine you had children or a horse or a Ferrari. Just imagine the life you could be living if Justin Tranz made it possible. Now wake up and smell the coffee. and get yourself down to IKEA for their latest collection.

The release of the films supports the global launch of the new IKEA catalogue and this year’s theme – Where The Everyday Begins & Ends. The central premise focuses on bed and bathroom solutions, rooms IKEA are paying extra attention to this year.

“The Time Travel Experiment is a new way of working for us, where the ambition is to create content that generate conversation among people, which can support and strengthen all the other communication efforts we already do”, says Mattias Jöngard, Global Communication Manager at IKEA.