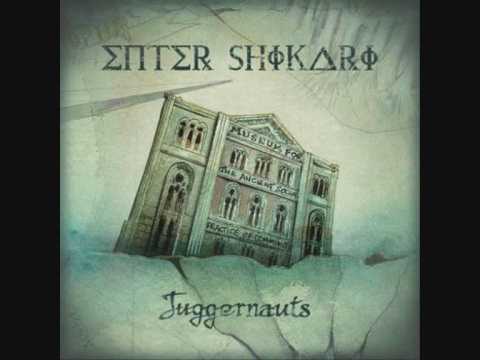 Why were you so passionate to move the music from underground to main stream?
I think the main drive is to push the boundaries of what has worked before in the charts and introduce new sounds and new concepts for artists. Plus I feel what is considered popular is changing so it helps us as our music is more edgy than some pop music.

How do you think you broke through into mainstream music to get regular airplay on Radio 1?
By being called tigers & staying focused on the music. We’ve also been giving tracks to radio one DJs for a few years now so for us it feels like a natural progression.

What advice can you offer others who are trying to do the same?
Focus on the music, if the big DJs aren’t playing your record reconsider the tracks or how you get them the tracks if you don’t hear back.

Is there anyone up and coming we should look out for?
Yeah look out for our youngest producer Blue Bear who is really innovating with his new ideas, also look out for Maverick Sabre, P Money, Ed Sheeran who all feature on our Dubstep album.

What was it like working with the Enter Shikari lads?
Working with Enter Shikari on the tour & in studio was really good, it was amazing to learn the touring tricks & their methods of staying on point on tours, they are amazing live and when we got in studio for our album it was great seeing how they work & how Rou writes to a track. They are all really safe guys, Rob the drummer is crazy after a drink or four though ha ha!

Who would you like to collaborate with next?
We have been in the studio with Dizzee a couple times but not had a track feature on his album so would love to produce a single for Dizzee, we are huge fans of Florence & The Machine so I would love to work with Florence, also I met Marina & The Diamonds recently, she’s really cool so would like to work with her. Other than that people like Jill Scott, Mike Skinner, Snoop Dogg and Jay Z

You won radio ones review show with “Slang like this” and have been quoted as “one of the biggest street music labels”, what your next big ambition?
To have a number one record that everyone from our core fan base to mainstream pop fans will love, I hate hearing artists build a huge fan base and soon as they get signed they change their whole music style. There’s a balance and some artists are going OTT with it right now but I think 2010 will be a year where things get more edgy.

Where can we buy your music and when’s your next live show?
You can get our releases from iTunes, Beatport.com & all good record stores. Look out for Professor Green’s 3rd single coming out later this summer as well.