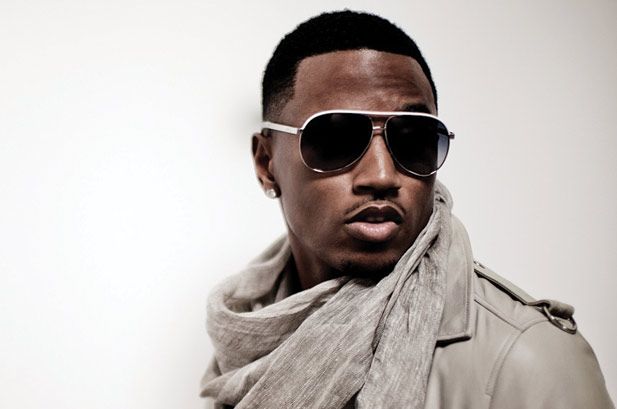 BBC Radio 1Xtra Live is back this November, with a host of big named stars set to hit London, Liverpool, Manchester and Birmingham for four massive free nights of urban music from Monday 12th November to Thursday 15th November. Tearing up the opening night of 1Xtra Live at London’s Brixton Academy on Monday 12th November are some of the biggest 1Xtra artists of the moment including headliner Trey Songz, hit singer Tulisa, American Hip-Hop artist Kendrick Lamar, Nigeria’s Wizkid and West London RnB star Angel. A selection of the station’s presenters including MistaJam, Trevor Nelson, Charlie Sloth, Sarah-Jane Crawford and Twin B will also be hitting the road with the talent.

Charlie Sloth said: “I can’t wait to get on the road and get this party started! London watch out for some of the sickest artists around to descend on your city. Owwwww.”

The full line up is as follows:

Tickets for the 1Xtra Live tour are free and will be available each day from 9am Monday 29 October – Thursday 1st November via online and phone.

They will be allocated on a first come first served basis and will be limited to two tickets per person.

Tickets are free, however there will be a small handling fee per pair of tickets.

For full details on how to get you pair of tickets go to bbc.co.uk/1xtra.