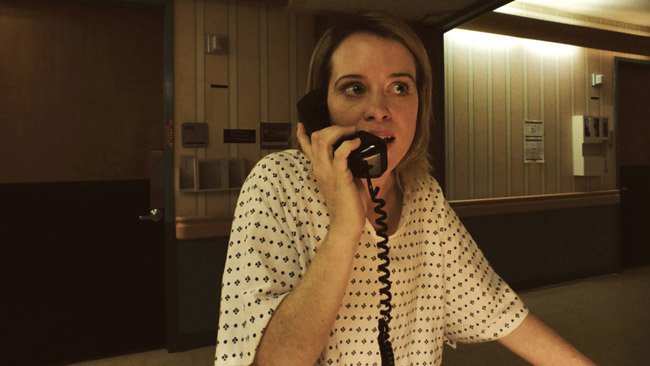 Steven Soderbergh’s latest is a tense psychological thriller which raises the question – is she or isn’t she? A young woman (Claire Foy), scarred from the trauma of dealing with a stalker, finds herself involuntarily committed to a psychiatric hospital. But when she believes her stalker has followed her there, she must reconsider whether she can trust her own perception. Has she been followed- or is she losing her mind?

Martin Scorsese’s 2010 psychological thriller follows Leonardo DiCaprio’s US Marshal Teddy Daniels as he investigates some strange goings on at a remote psychiatric facility… which we all know is a recipe for disaster. With an incredible lead performance by DiCaprio supported by strong performances from Mark Ruffalo and Ben Kingsley, Shutter Island keeps us on our toes until the very end.

Fight Club is perhaps the most well-known film of this kind, leading its audience down a very twisty path from the outset. It follows an unnamed protagonist (Edward Norton) as he battles with insomnia and tries to find meaning in a consumer-driven world. When he meets Tyler Durden (Brad Pitt), he finds his entire reality is turned upside down. The two start a Fight Club, but things quickly spiral out of control. But who exactly is our unnamed narrator?

One of the most famous twists in film history and if you don’t know it then where have you even been! The Sixth Sense introduced the world to M Night Shyamalan, following the story of a child who claims he can see and talk to dead people and the troubled psychologist who is called in to help him (Bruce Willis). However, nothing is quite as it seems in this supernatural thriller.

Based on Bret Eason Ellis’ hugely popular book, American Psycho follows the enigmatic Patrick Bateman as he embarks on a killing spree in New York while keeping his carefully curated image as a successful young professional intact. However, all is not quite as it seems and the question remains… is Patrick really what he leads us to think he is?