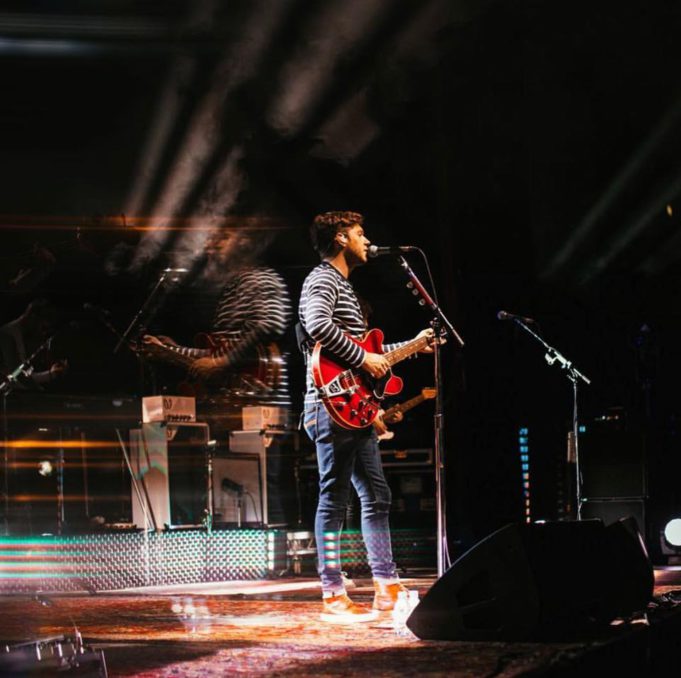 Not even the cold British weather could stop fans from camping out 24 hours before the doors opened at Brixton Academy to see Niall Horan’s sold out show last night. Niall is currently on his ‘Flicker’ world tour.

Horan took to the stage, starting his set with his hit new single ‘On The Loose’. The energy between Niall and the crowd was phenomenal. My favourite moment of the night was when Niall asked fans to put their phones away for at least one song, “Put your phones away as I sing this next song, I want you to be and live in the moment” and of course nothing can stop Niall going back to his roots, performing ‘Drag Me Down’ and ‘Fools Gold’ from previous 1D albums which made the crowd even wilder.  With his sultry voice, Niall sent fans crazy and leaving them wanting more. Horan continually thanked fans for their constant support. From a young sixteen-year-old boy who first auditioned as a solo artist on ‘The X Factor’ to being in the biggest boyband of our generation, to finally releasing his first solo album ‘Flicker’, it seems nothing can stop Niall achieving great things.

Closing the night with ‘Slow Hands’ and ‘On My Own’, The ‘Flicker World Tour’ is truly unforgettable for the fans that are lucky enough to attend any of his shows.  Fans booed Niall when he thanked everyone for coming out and apologised for the number of songs on his set. “I know, I know, you guys want me to stay… if I had written a longer album maybe we would be here for longer, sorry guys!”

I thought Brixton Academy was too small for Niall and I think he has potential to sell out the O2 arena one day as a solo artist.  We look forward to seeing much more from Niall in the future.