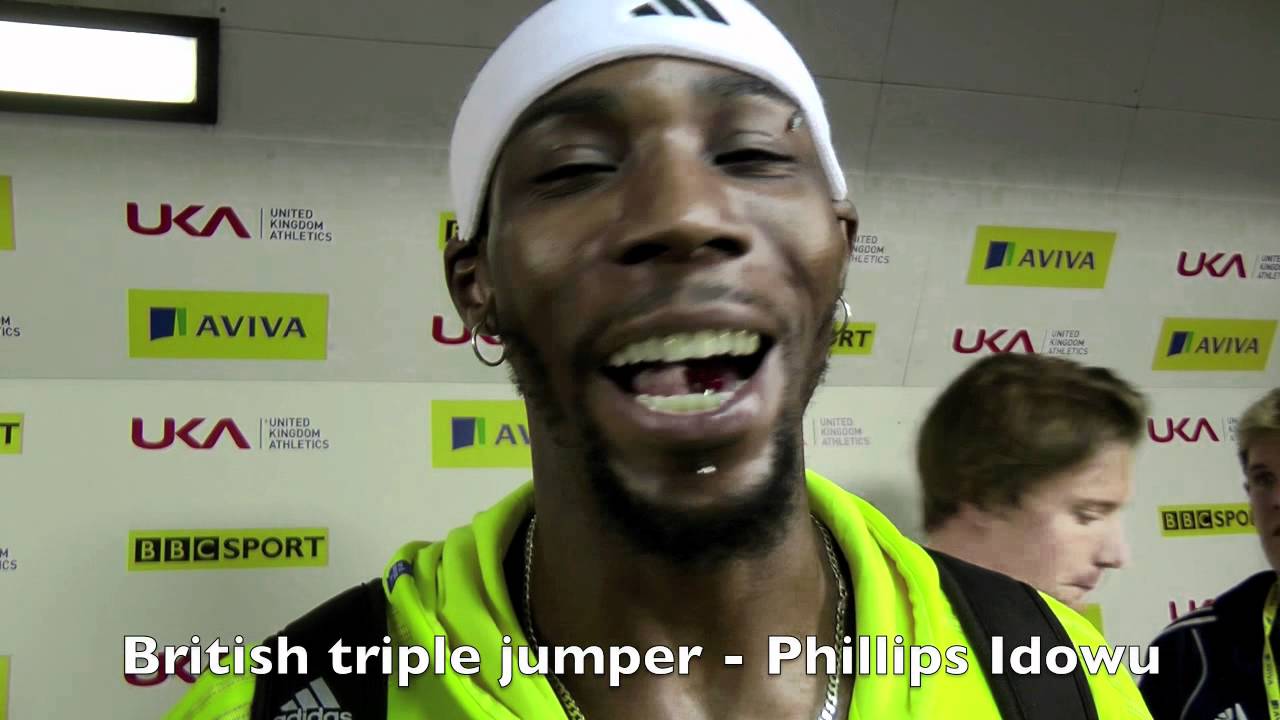 In just two years, Usain ‘Lightning’ Bolt, 25 in August, demolished world records with times that can only be classed as superhuman. Now fans are eagerly awaiting the next big showdown between the world’s fastest men – Bolt and Tyson Gay – most likely at the World Championships in South Korea in August, along with the fast-approaching London 2012 Olympics. The Jamaican sprint king takes it all in his stride and tells Flavour he was born to stir up the sport… Natural talent
“I’m just a talented person and I was born to change the sport, I guess. It was my time. So much had happened and the popularity of the sport was going down. I was just made to run and bring back the sport – that’s how I look at it now. I came out and did everything different; I’m not like the other athletes. Now people sit back and take another look. That’s what I’m here for.”

Record confidence
“When I clocked 9.72 seconds to set the world 100m record in New York, I knew I could do better. When I ran 9.69 to win gold at the Olympics, I knew there was a lot more to come. And now, having run 9.58 in Berlin, I believe I can go even faster.”

Future ambitions
“It is possible for me to run 9.4. You can’t be sure when or where, but the major competitions are when I take it seriously and shine through. That’s business time, and I’m not going to let anyone take my titles away, so the World Championships in Korea in 2011 or the London Olympics in 2012 are where it will probably happen.”

Hard drive
“To get from 9.58 to 9.4 will involve a lot of hard work – it will have to be the perfect race from the start, through the drive phase, to making sure my focus is straight ahead, and maintaining my form to the end. I’ve never been the best starter, but it’s improving, and I must stop looking from side to side, which is my worst habit. I lose time that way, but I can’t help it. My coach Glen Mills says he could cure the problem in an instant by putting blinkers on me, like they do with racehorses.”

Crowd-puller
“I just pray they have enough space in London for all the people who are going to be there. 2012 is one thing I’m thinking about always. It’s not even the fact it’s the Olympics – it’s the crowd. The crowd is going to be wonderful and I think it’ll probably be one of the best Olympics ever.”

Jamaican energy
“I’ve been telling people it’s going to be nerve-wracking if you’re not mentally prepared. If you’re not ready, then don’t go. Jamaicans are loud – very loud. They’re not like other crowds who just sit around. And they don’t just cheer after the race. They cheer before the race and then they go crazy. So that’s why I’m looking forward to London. I’m a performer. People love me and I love the crowd.”