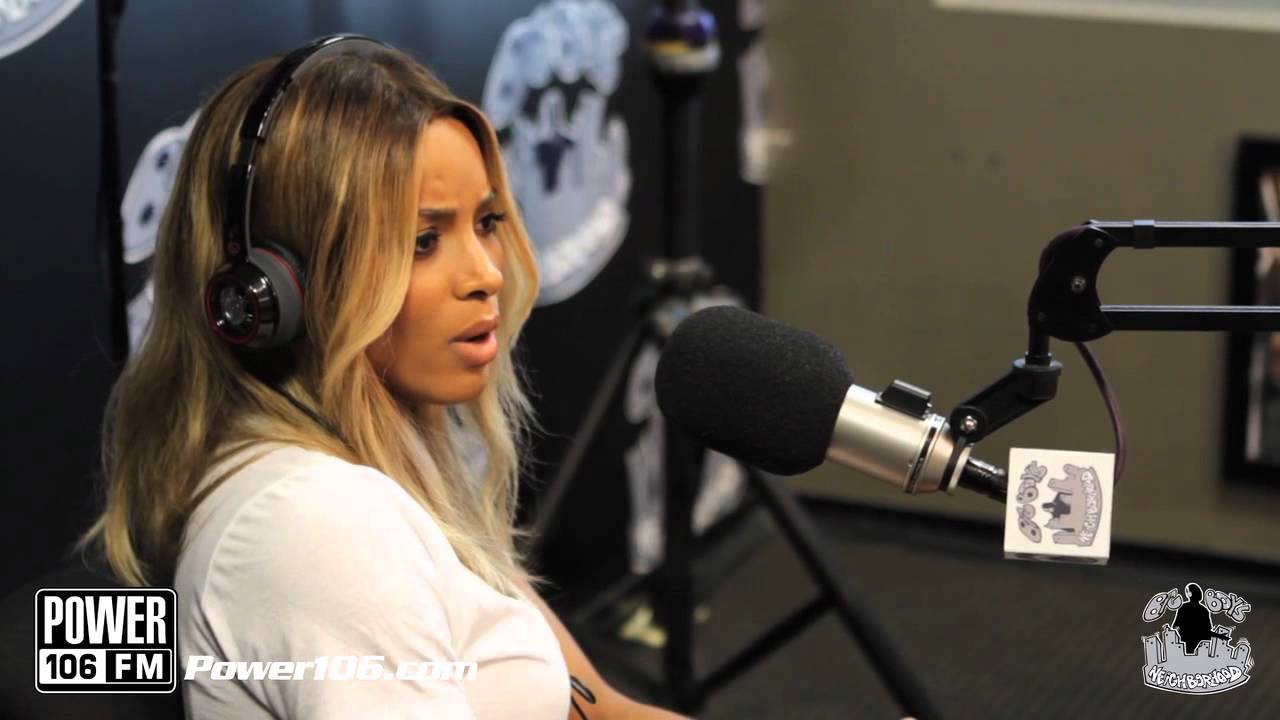 Chris Brown And Nicole Scherzinger Caught In The Act? It seems as if Rihanna and Karrueche Tran have got some unlikely competition. Earlier this week a few misty pictures of Chris Brown and former Pussycat Doll front lady Nicole Scherzinger emerged online showing the pair in a rather moist embrace.

The Fortune singer was hosting a party for his Black Pyramid clothing line in LA with current girlfriend Karrueche no where in sight. Nicole, who’s in a relationship with Lewis Hamilton, insists she and Chris were just trying to have a discussion with each other in a noisy club. Ok Nicole! (Winking eye). However, the photos above seem to tell an entirely different tale, but Nicole says we shouldn’t believe our deceitful eyes…

“There is absolutely no truth to the ridiculous story … The photos that have surfaced are old friends who were trying to talk at a very loud club.” – Said a spokesperson for the singer. Earlier this year chat show host Chelsea Handler appeared on The Howard Stern Show and whilst on there she dropped a bombshell about singer Ciara stalking her former lover 50 Cent. According to Chelsea, the RnB songstress was the cause behind her break up with the rapper, “He called me to tell me something about her like she still calls him all the time, and she still tells him that she loves him or something. He said, “I want you to hear this conversation” and he was like calling someone like a 3-way phone call. I go, “So you’re telling me this girl wants to get back together with you, but she’s upset that you’re dating me.”

Now, Ciara has finally spoken out and is denying Chelsea’s claims about her pestering 50 Cent. She told Power 106, “I actually did hear something she said. I’m not going to act like I didn’t hear anything but I have to honestly say that whatever she said that I supposedly said or whatever she was told, I never said. So either she was misinformed or she was creating her own fun thing. It she always seems like she’s very fun and wild and very personable so I’m assuming she created her own story and breakdown of it all.” Sorry, ladies, but Usher is currently ‘caught up’ taking his paternal responsibilities very seriously. The singer who was recently granted primary custody of his two sons with former wife Tameka Raymond has postponed his European tour to focus on raising his sons and his new job on The Voice USA.

A statement on his website reads, “Due to professional and personal commitments Usher will have to reschedule his upcoming European tour dates. With the recently confirmed commitment to the Voice, to ensure that his fans world-wide are treated to the best possible concert experience, the entire tour will be rescheduled to fall 2013.”