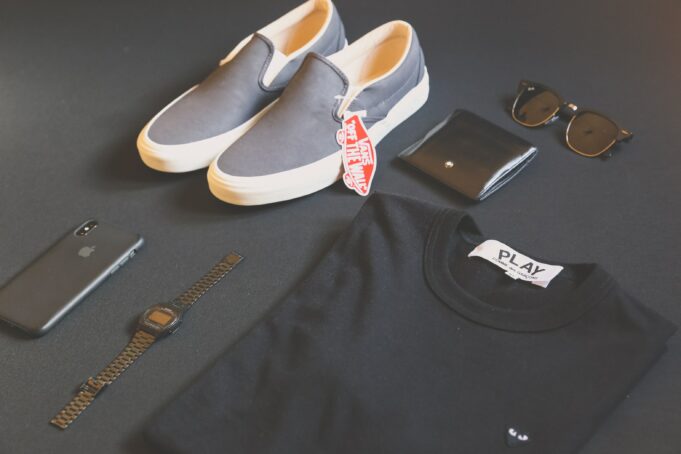 Want to know what men’s streetwear outfits look like on a £100 budget compared to a £1,000 budget?

Looking for sexy men’s clothing online that highlights your body type? Not sure where to buy fashion clothes for men online for a night out? Just check TikTok.

With over 2 billion downloads worldwide, TikTok is racking up major views for not only fresh-faced entertainers, but also in-the-know trendsetters. Offering more than just dance videos, this social media app is an endless source for discovering men’s clothing online from new designer drops to styling tips. Now anyone can find the latest fashion clothes for men at online menswear stores like Differio by simply downloading the app and typing in fashion-related tags.

More importantly, TikTok’s fashion communities are creating a new set of sartorial rules that’s influencing men’s fashion as we know it. Often referred to as “aesthetics” instead of trends, these viral style aesthetics are inspired by various subcultures of music, movies, literature, etc. You can even find men’s trendy clothing tips on how to tap into your own aesthetic if you haven’t found one already.

Curious to work some of these popular next-gen aesthetics into your own wardrobe? Here are the top trendy men’s clothing styles that TikTok’s fashion cliques are wearing and sharing around the globe.

Naturally, the cottagecore aesthetic grew in popularity during quarantine when everyone was wanderlusting for better days. Even David Beckham embraced the homely pastoral look during lockdown, a look far removed from his typical rotation of sexy clothes for men. Just as it sounds, cottagecore outfits focus on men’s trendy clothing styles heavily influenced by the rural farm lifestyle (also called “farmcore” and “countrycore”).

Trendy men’s clothing is no longer limited to only uber-masculine stereotypes. Quite the opposite, the soft boy aesthetic (or “soft boi”) emphasizes the sensitive and artistic vibes of stylish menswear. Although some might conceive this as a gender-fluid look, these outfits aren’t intended to highlight one’s sexual orientation, but rather to celebrate the gentler sides of men that aren’t normally advertised.

Basically an edgier version of soft boys, the e-boy aesthetic takes style cues from the 90s and early 00s, particularly from grunge, anime, emo, and skater subcultures. The “E” in e-boy stands for “electronic” because of the style’s Internet origins. If you need a visual example, just look up rapper Lil Peep, also dubbed the “patron musical saint of e-land” by the New York Post.