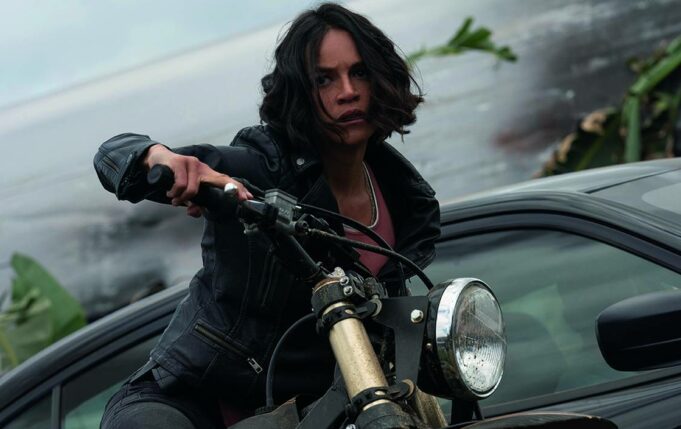 But who are the women in Fast & Furious 9? F9 is the ninth chapter in the Fast & Furious Saga, which has endured for two decades and has an all-star cast of women to add to the high octane-testosterone male cast.

The women of FAST & FURIOUS 9 see’s Michelle Rodriguez, Jordana Brewster, Nathalie Emmanuel, Helen Mirren and Charlize Theron taking centre stage… Add to this, the cameo appearance from Cardi B and we have an all-star cast like no other.

No matter how fast you are, no one outruns their past.

Vin Diesel’s Dom Toretto is leading a quiet life off the grid with Letty and his son, little Brian, but they know that danger always lurks just over their peaceful horizon. This time, that threat will force Dom to confront the sins of his past if he’s going to save those he loves most.

His crew joins together to stop a world-shattering plot led by the most skilled assassin and high-performance driver they’ve ever encountered: a man who also happens to be Dom’s forsaken brother, Jakob (John Cena, the upcoming The Suicide Squad). 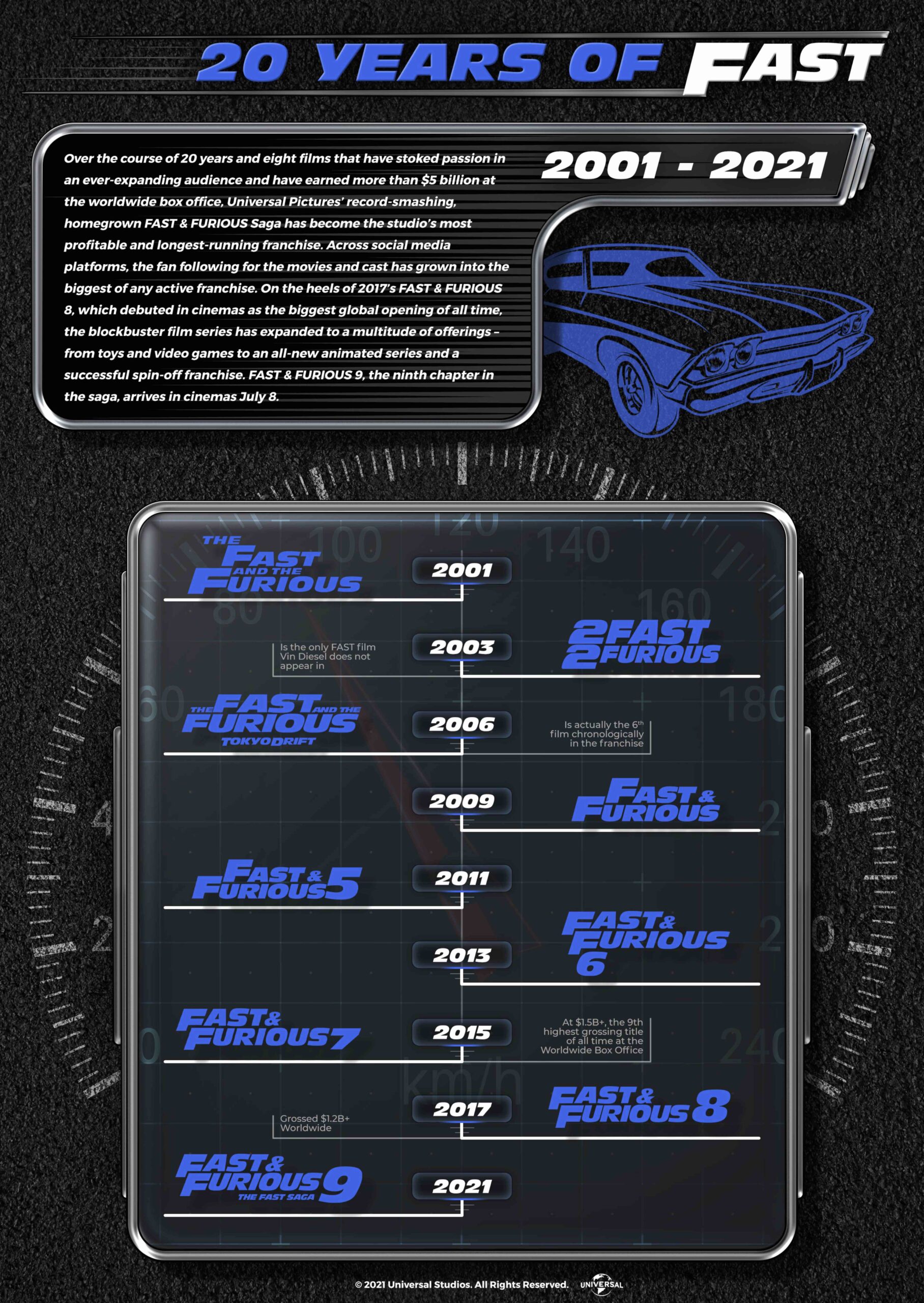 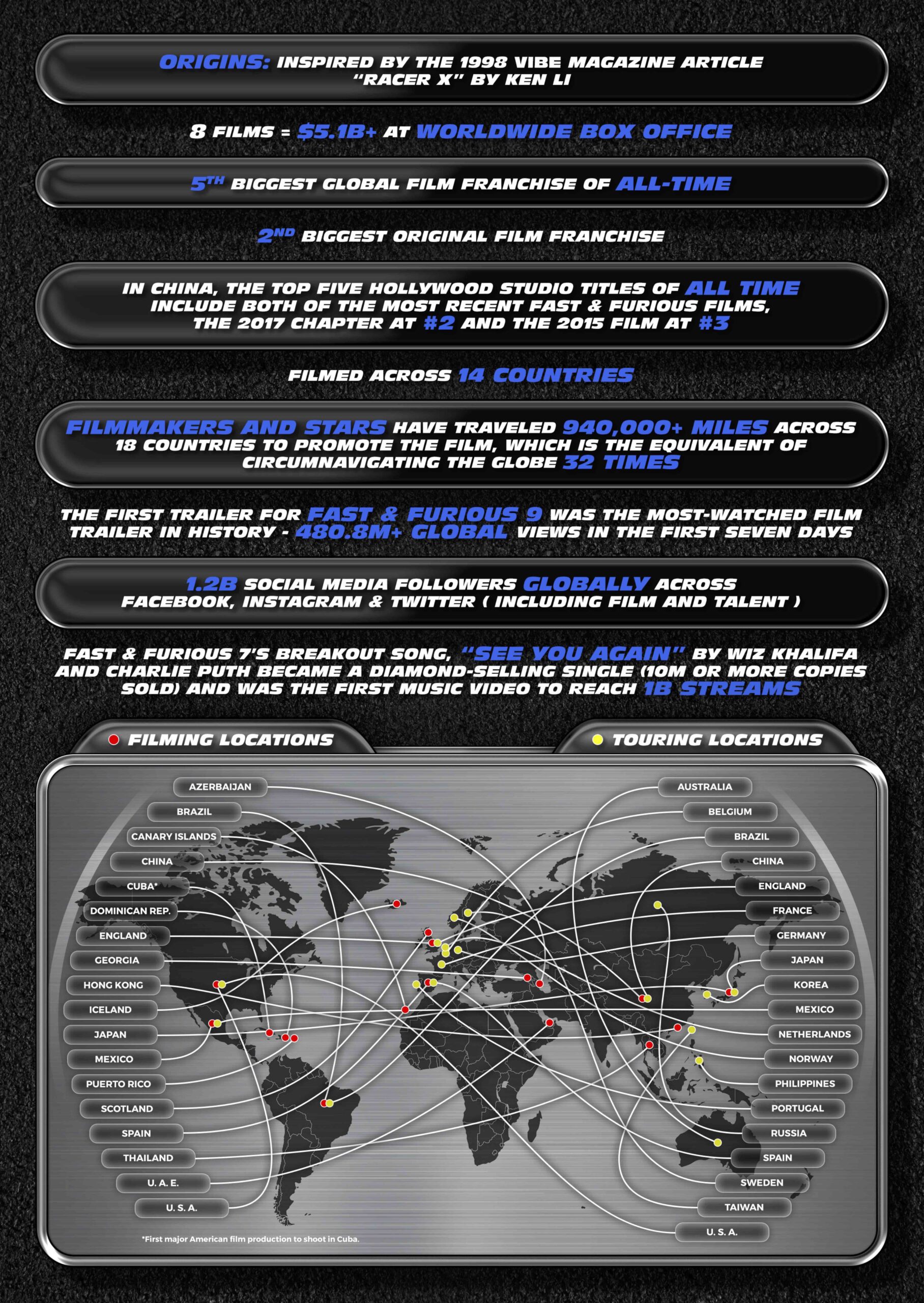 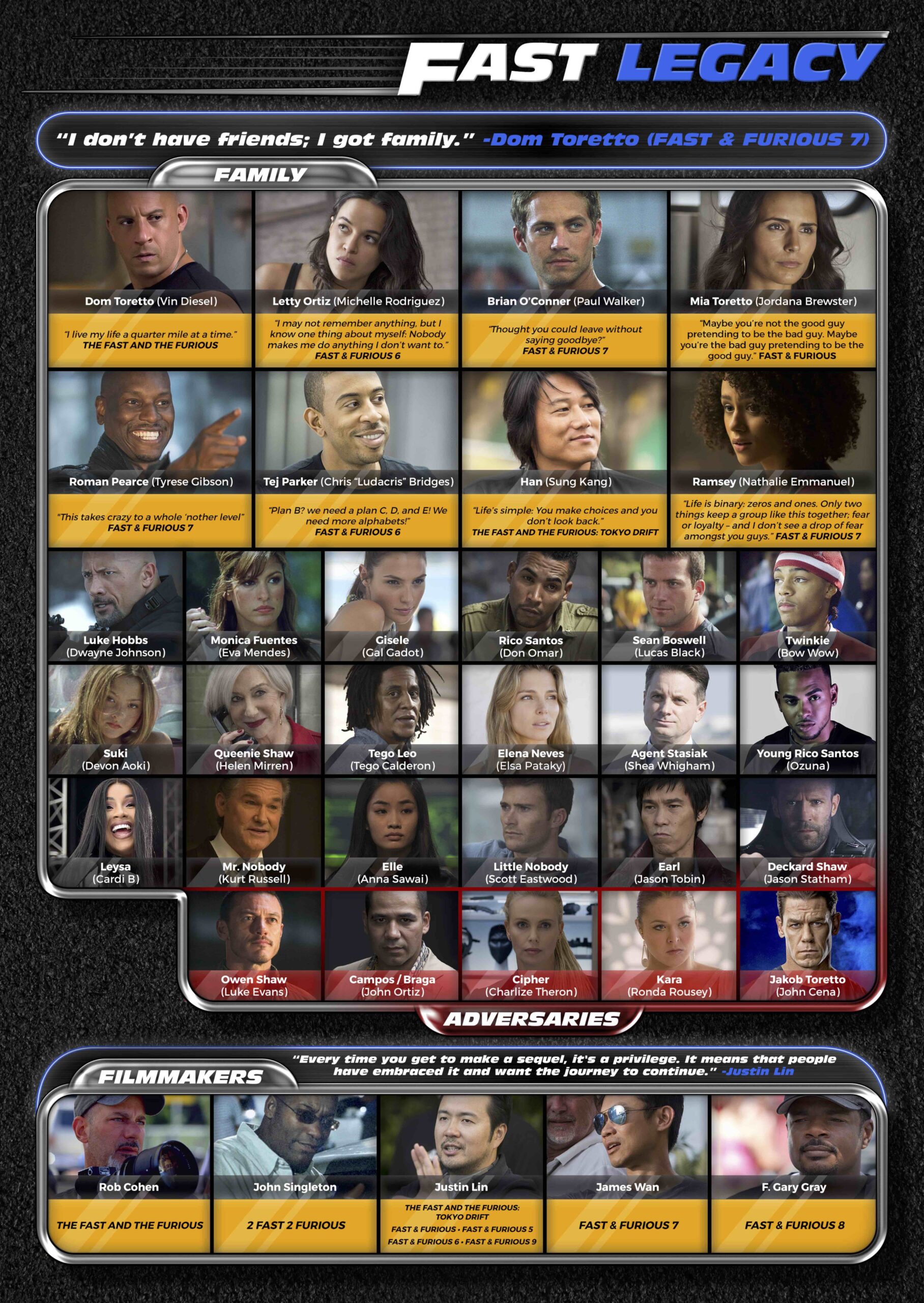 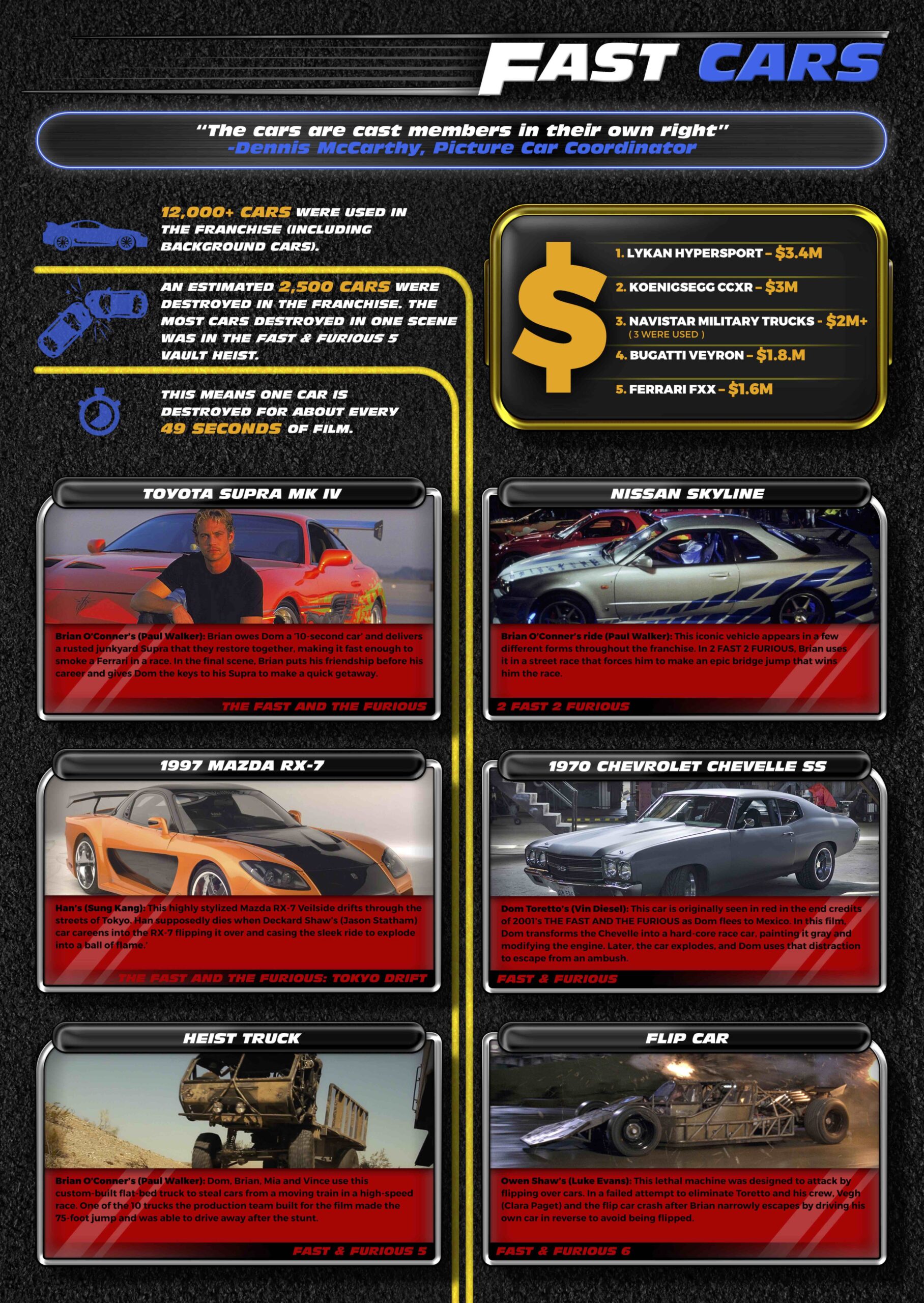 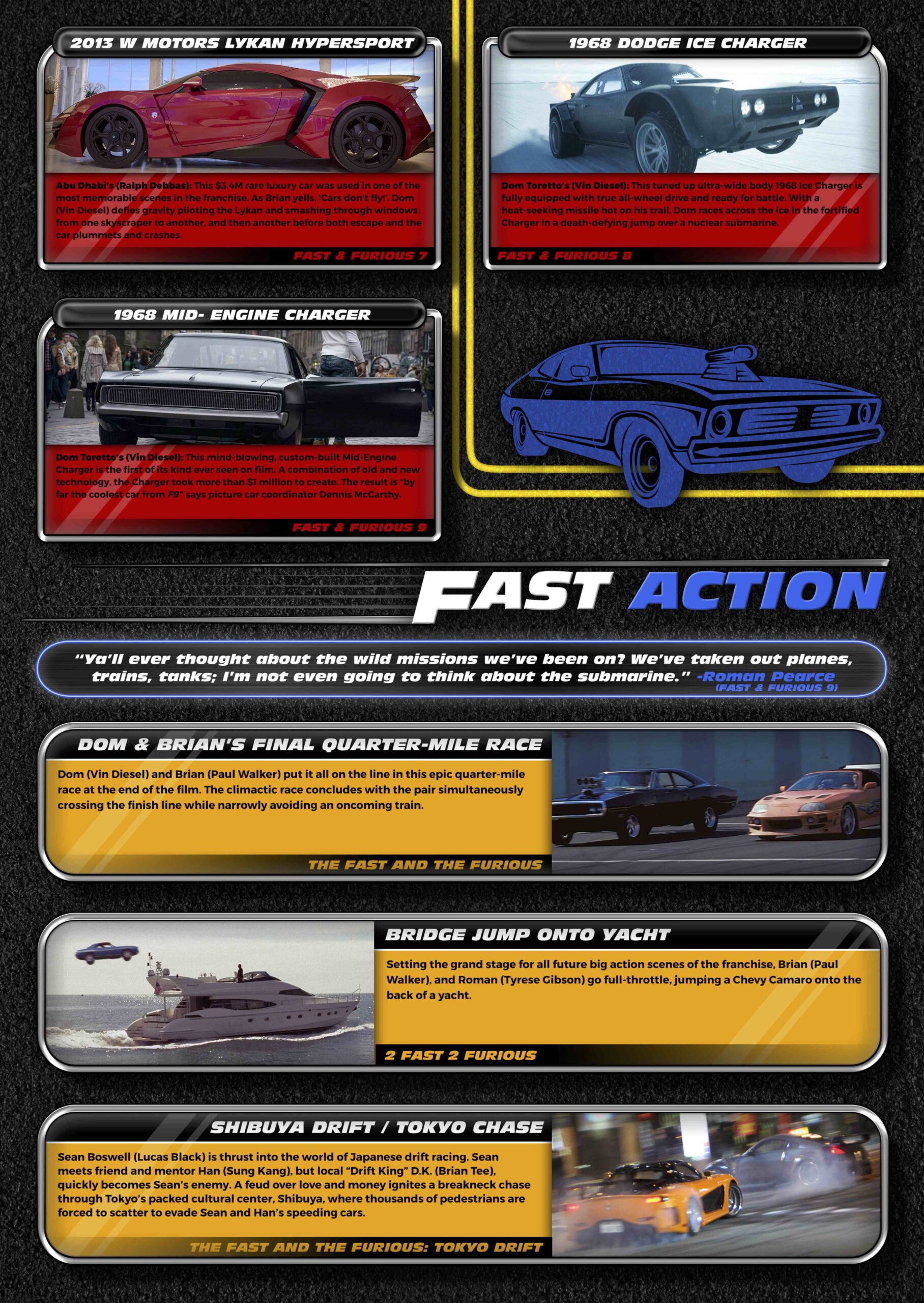 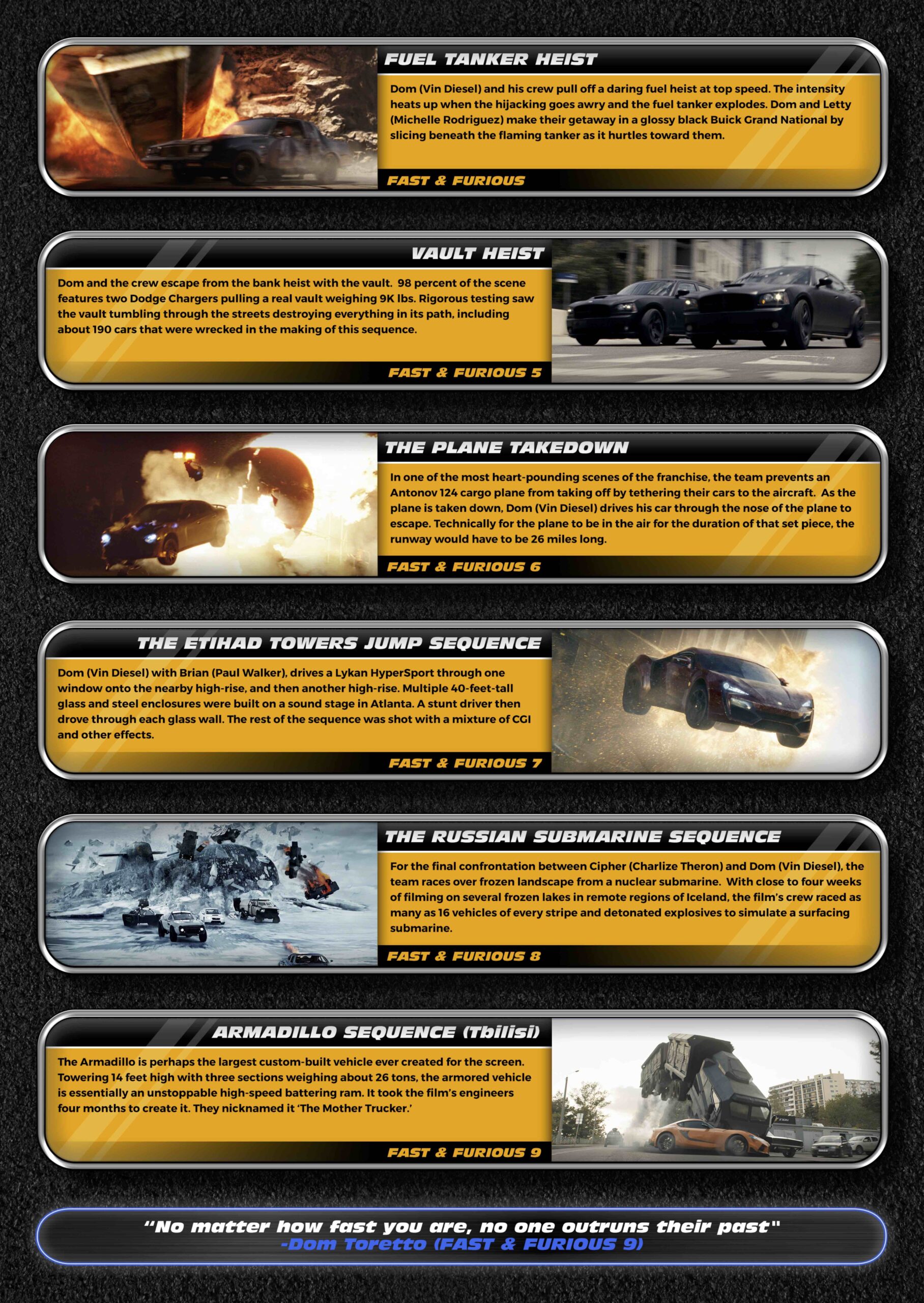