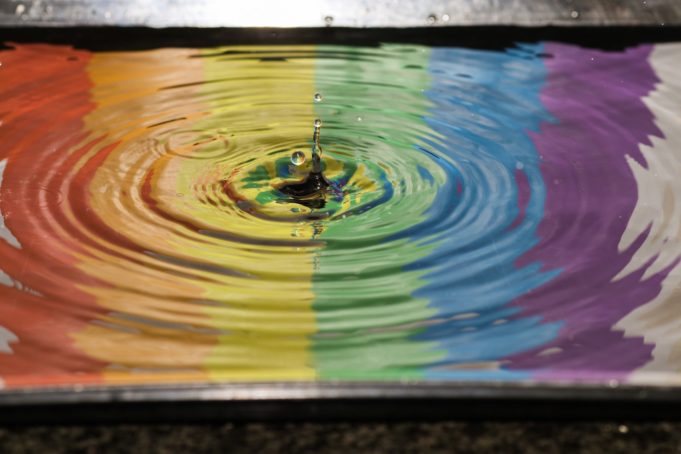 Australia banned the selling of poppers as inhalants in the year 2018. The government argued that they are as dangerous as cocaine and heroin.

The LGBT+ community saw that as one-step backwards for gay rights. In Canada, poppers have been illegal since the year 2013 and selling the can lead to imprisonment or fine. The UK almost banned their use, but a government U-turn ditched the plan. Even though people cannot buy them for inhalation, they are still available in sex shops, clubs and online stores. In the United States, they are available in pornography shops and online stores.

A brief overview of poppers

“Poppers” is a slang term that refers to alkyl nitrites. Alkyl nitrites are chemical drugs that people inhale for sexually productive and euphoric effects. Originally, they were designed to treat chest pains and heart diseases, but the gay men started using them in the 1960s. The drugs loosen the soft muscles such as anus and throat. That is the main reason gay men use them – they relax the sphincter muscles making sex easier. They come in small bottles and people inhale them to enjoy the effects.

From a medical perspective

If inhaled, poppers dilate the blood vessels and lower the blood pressure. They can produce slight euphoric effects that last for a few minutes, loosen the inhaler’s inhibitions and increase sexual pleasure. People have been using them for sex preparation because of their ability to relax the smooth muscles, which surround the blood vessels. While the chances of addiction are very low, poppers come with several side effects.

The potential side effects associated with their use include mild allergic reactions and the life-threatening methemoglobinemia – a condition characterised by abnormal haemoglobin levels in the user’s blood. One of the major concerns relates to how poppers react with other drugs such as Cialis, Viagra and the available erectile drugs. If used with poppers, the drugs can reduce the blood pressure to unsafe levels. And because they work like other recreational drugs to reduce inhibition, unsafe sex is a common concern.

Since the 1980s, people have claimed that poppers increase the chances of HIV infections. The drugs are more popular among gay men, but studies show that there is no link between HIV infection and poppers. Some studies have proved that substance abuse – whether club drugs, cocaine or poppers – increases the chances of unprotected sex and therefore the transmission of HIV and other sexually transmitted diseases is high. However, they have failed to show whether poppers are riskier than the other drugs. Remember that poppers are unsafe for people with heart problems.

Where are they purchased?

Today, poppers are available in leather and sex shops. They are supplied in small bottles ranging between 10ml to 30ml size. Due to their distinctive fruity smell, the suppliers mostly sell them as air fresheners. In the United States, they are available as leather cleaners, video head cleaners or nail polish removers. And people use them for such purposes too.

Even though poppers are technically legal, they come with many dangerous side effects – similar to those of Viagra. They increase blood pressure and can lead to heart attack and stroke. If used excessively, they can reduce the blood pressure and cause fainting, vomiting and breathing difficulties. Some studies have shown that they can damage the eyesight, reduce sexual performance and damage the immune system.

The countries that have banned them and why

One of the countries that have banned poppers for human consumption is the United Kingdom. They had tried to ban the drugs in the year 2016, but the users are still able to access them through the online poppers UK stores. The reason for banning them was technicality issues. Canada is the other country that does not allow the sale of these drugs. In the country, sales of poppers can lead to 3 years jail sentence or a $5,000 fine. In the United States, users require a doctor’s prescription to buy them. In Australia, poppers are illegal.