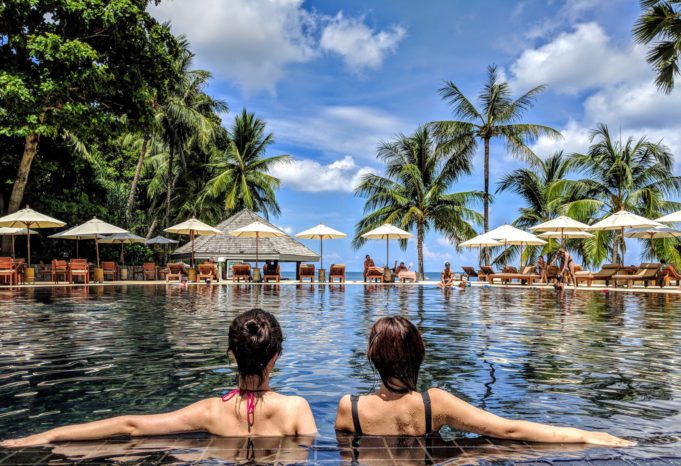 I’m sure you’ve noticed, discussed and generally been frustrated by the fact there seems to be a direct correlation between the kickass-ness of a woman and her ability to garner a happy and fulfilling relationship.

Men just don’t seem to be as “manly” as they use to be and let’s face it, women aren’t the “little ladies” of time passed either. So with this equilibrium shift, women are having to face a disappointing playground of dates with the same short-term F-boys or pestering nice guys, who just don’t get our juices flowing (so to speak).

From my years of hosting dating events Cocktails & Conversation, successful men are more than ever claiming they want an intelligent, successful woman for a relationship, but when it comes down to it do they? It seems less than they claim, and this isn’t just theoretically speaking either, there is solid science behind the claim. One 2015 study published in the journal Personality and Social Psychology Bulletin found that in theory men rated women who were more intelligent as more desirable, however, when they met the women in person, they rated the women as less desirable.

Wait what? So generally men are intimidated by smart, sassy women. Who knew?

OK, we’ve passed the obvious, what to do about it? To be a woman who is killing it in her career and still wants to find love and all that good stuff.  Here’s my playbook but use it wisely ladies.

1. Re-evaluate your needs in a relationship. We have been conditioned from birth, neigh from generations of human conditioning to find the Alpha male attractive for his dominance and protective qualities. However, who really needs protecting these days? Recondition your perception of what is important in a relationship. Does he really have to be over 6tf? Earn more than you? Be an emotionally unavailable jerk? Let’s start celebrating the good guys (not the nice guys, there is a difference).

2. Polygamy is a buzzing topic at the moment. The best of both worlds perhaps, that loving nurturing guy to wheel out to family functions whilst having that hot, dickhead for the bedroom.  Understandably not everyone’s cup of tea but with more of us admitting giving it try, maybe it’s time to step outside of the cultural norm.

3. Be consistent and unafraid of who you are. There is no doubt authenticity is the way to go but what is it, or more’s the point who am I? With information overload we don’t always have a clear sense of self, you may read hints and tips from blogs and experts and there will be endless pieces of advice telling you how to act to attract a man.  I suggest (and I have seen time and time again from hundreds of events), nothing is less attracting than being fake, be yourself and stick to it. You’re a high maintenance Goddess then own it, you like a kebab on the way home from a night of boozing then go find your Kebab King! There is no point in being the woman you think men want because although these tricks may work in the short run you’ll never really have the man who appreciates your quirks and all.

4. Don’t be afraid to be a leader but have an attitude of gratitude for what he brings as well. Sometimes us superwoman are so busy with, well with just doing it all we forget to be grateful for the little things. When a man asks you on a date or does something nice for you don’t forget to show your appreciation. Let him know he is valued and respected.  We know we are fundamentally better at somethings, but let him have the things he is good at as well. Even if that is only arm wrestling and running backwards, give him those victories and feel proud of him (yeah I know I’m reaching with those ones). 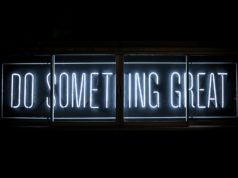 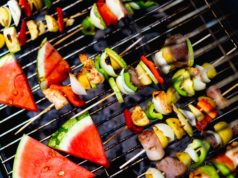 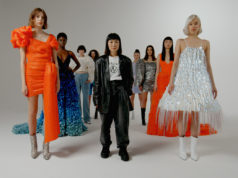 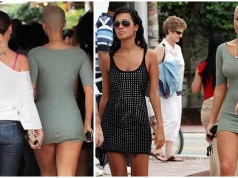 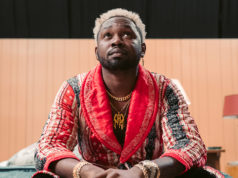 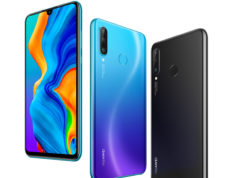