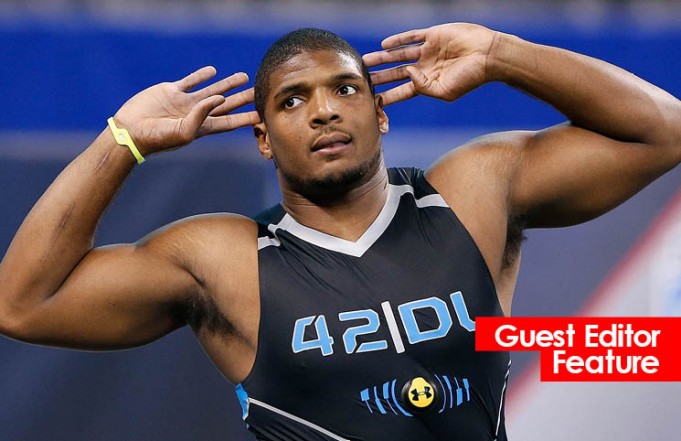 The issue of having good gay role models is one that I’ve thought about frequently over the past couple of years. I must admit the deep shame I feel when the only time I see the words “gay” and “Iranian” come together is to do with the horrific atrocities committed against gay people at the hands of the Iranian morality police.

But even that’s just 1 part of picture, whilst researching for this article the top result on google for “LGBT role models” is a list of “31 Best LGBT Celebrity Role Models In Showbiz Today”, 30 of them were white.

To start off with, I tried to make my own list of people I looked up to whilst considering coming out. This list consisted mostly of entertainers like Boy George, George Michael, Graham Norton and Will Young. These people were accepted, but I was always felt that being out and proud in the entertainment industry was more acceptable than in others. So for this article I wanted to look beyond entertainers and gay rights activists, not because I don’t think that they aren’t great role models, but I feel they are already visible in these areas. According to Ask Men (the obvious authority on everything male) the top respected professions are Astronaut, followed by Doctor & Firefighter, but in my research I came across articles noting a noticeable invisibility of gay Scientists, Engineers, Nobel Prize winners, and even Astronauts!

Where there seems to be progress at the moment is in the world of pro-athletes, and I believe they can be great positive role models as they belong to everybody. When Tom Daley wins, he wins for Great Britain and at that moment Great Britain doesn’t care about his sexuality. That is the powerful moment that inspires confidence in young gay people. That it’s possible to be out, successful and respected.

To sum up my point here’s a clip of LGBT Schools Advisor Elly Barnes who topped the Independent Pink List 2011 talking about selecting the 1st female boxing gold Olympic medalist, Nicola Adams MBE to the top of the list in 2012.

Michael Sam, NFL’s first openly gay player to be drafted kisses his partner on television after receiving the good news: