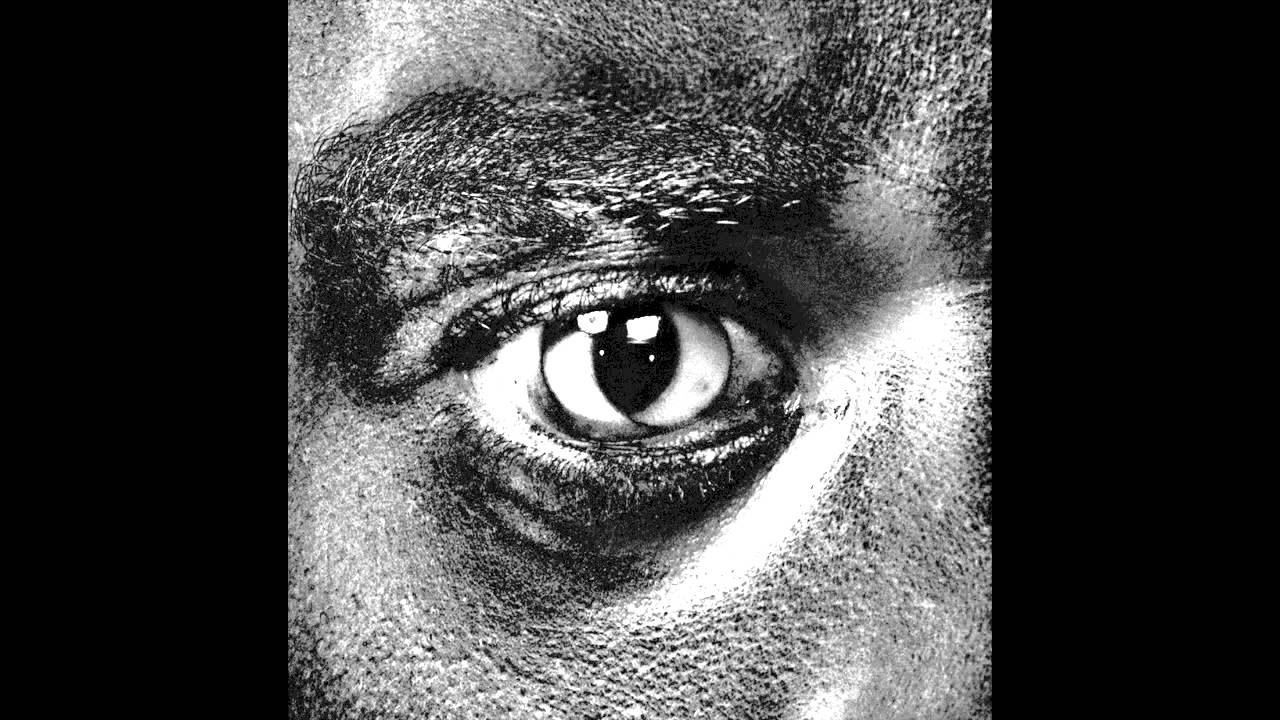 Wiley is back (well, he didn’t actually leave) with his eighth studio album, ‘Evolve Or Be Extinct’. It is definitely an interesting and indeed relevant title, as we’ve watched him grow from Wiley Kat to Eski Boy, from dropping commercial hits like ‘Wearing My Rolex’ to then working with DJ Whoo Kid on the ‘Creating a Buzz’ mixtape – which is still heavily circulating the US as well as the UK.

The first single off the album will be ‘Boom Blast’ which you’ve probably already heard on BBC 1xtra and Kiss 100fm. The single is released on January 16 and will feature remixes from producing pioneer Sticky and Herner Werzog.

The album itself will be released on January 19, which is consequently also his birthday.

Sources who assisted with the album said: “We can say, without fear of contradiction (or without much fear) that ‘Evolve Or Be Extinct’ is the best album (so far!) of this unique artist’s career. Dark, funny, wild and exhilarating, this is a record which shows just what Wiley is capable of when he forgets the minutiae of recording contracts and concentrates on the many weird and wonderful facets of his life…”

Wiley’s never disappoints when it comes to music; be sure to get your copy in 2012. For now, download his free mixtape ‘Creating A Buzz’. It features Wiley’s own version of Drake’s ‘I’m On One’; when Drake heard it, he actually called Wiley to say thank you!

Definitely worth checking out.