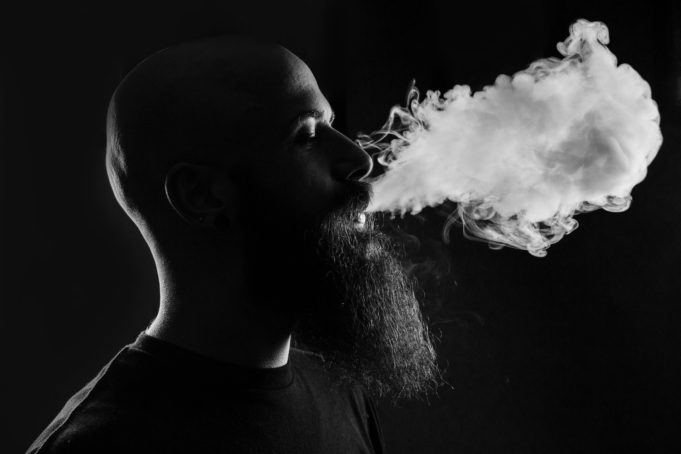 Years ago, people didn’t have access to electronic cigarettes. There was no alternative to smoking, so naturally, it’s what everyone did.

At one time it was even advertised as being healthy. However, we’ve come a long way since then and now we obviously understand the serious dangers smoking presents.

That’s why the electronic cigarette was developed and started to be sold in 2004. Since then, their popularity has skyrocketed and there’s no doubt they are helping thousands of people to quit smoking. The question is, has there been a decline in the number of younger people when it comes to smoking and do they prefer to vape now instead?

Millennials lead the way for e-cigs

There are literally millions of vapers worldwide, and according to statistics, it’s Millennials who lead the way in this modern trend. Due to the massive smoke-free campaigns, the younger generation is becoming much wiser about smoking and the dangers it brings. As they now have a choice between e-cigs and tobacco, the majority are opting for the healthier, smoke-free version.

Obviously, the older generation didn’t have any alternatives available to them. So, it’s only now that the habit is starting to die down in popularity. With great starter kits available from stores such as VIP, it’s actually cheaper for millennials to vape than it is to smoke too.

Due to how popular vaping has become and the decline in the number of people actually smoking, even large tobacco companies have started to ditch the cigarettes. Most recently, Phillip Morris International has revealed it is going to start phasing out cigarettes, offering more smoke-free products as an alternative.

It appears to be a totally new era, with e-cigs quickly taking over as society looks to ditch smoking entirely.

Why have e-cigs become more popular?

There are a lot of reasons e-cigs have become so popular. The fact they contain much fewer harmful chemicals than cigarettes is the main reason they took off. Thousands of people have managed to successfully use them to quit smoking. While they do contain a little nicotine, they don’t contain the thousands of chemicals found in cigarettes.

It’s also seen as a trendy thing to do to vape. It has literally become a whole lifestyle change, with vapers even coming together for competitions. Then there’s the fact it’s cheaper to vape than it is to smoke.

When you take into account all of the benefits e-cigs deliver, it’s easy to see why they are overtaking tobacco in terms of popularity. There are a lot of different types of e-cigs available, along with many different types of flavours to enjoy. So, if you’re looking to become healthier this year, you may want to switch to vaping and for vaping products, checkout flawless.