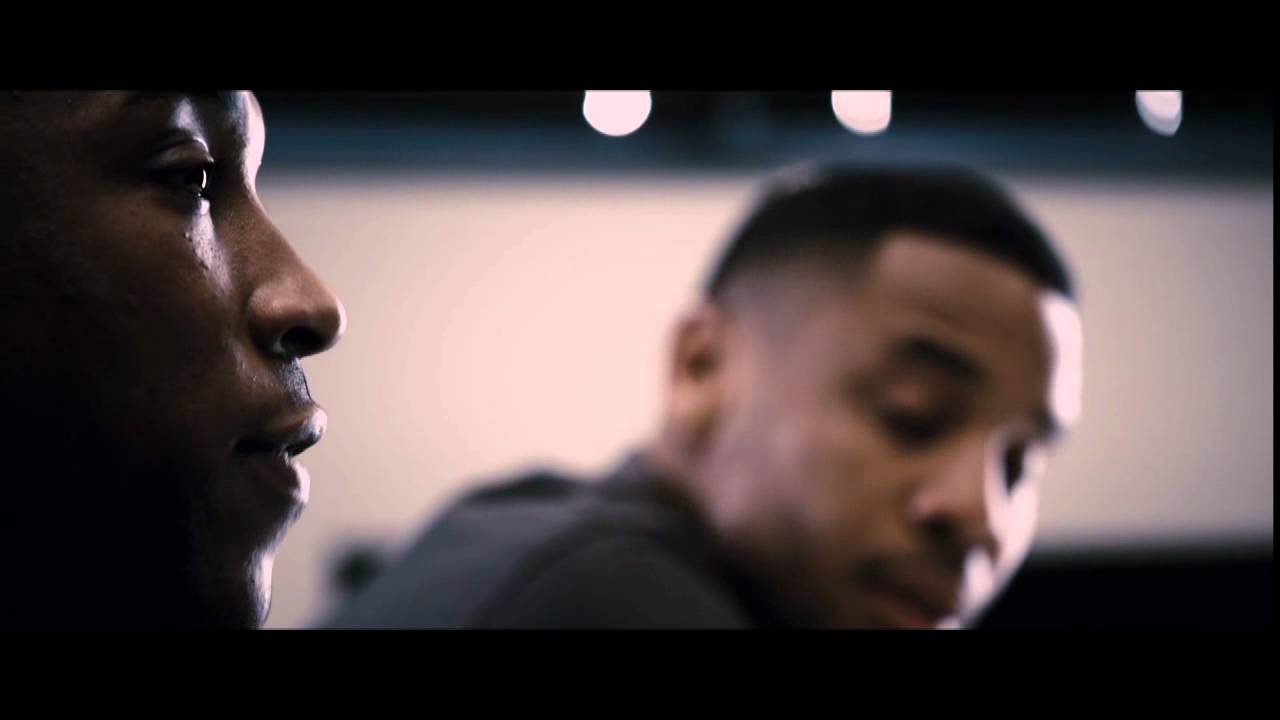 When London detectives Bates and Mason (TopBoy’s Ashley Walters and Reggie Yates) are sent to investigate a series of deaths at a local High School, their attention soon turns to a teenage gang with a dark secret.  Led by misfit Archie Eden (Robert Sheehan, Killing Bono, Misfits) and school psycho Kenny (Jason Maza, Rise of the Footsoldier) each member is battling their own inner demons – victims of violence, bullying, disorders or prejudice.  These motives give each one a reason to kill and a reason to die. To win one of 20 copies of Demons Never die, simply answer this question… Which actor from Demons Never Die, was recently Flavours celebrity guest editor?

Send all answers to comps@flavourmag.co.uk