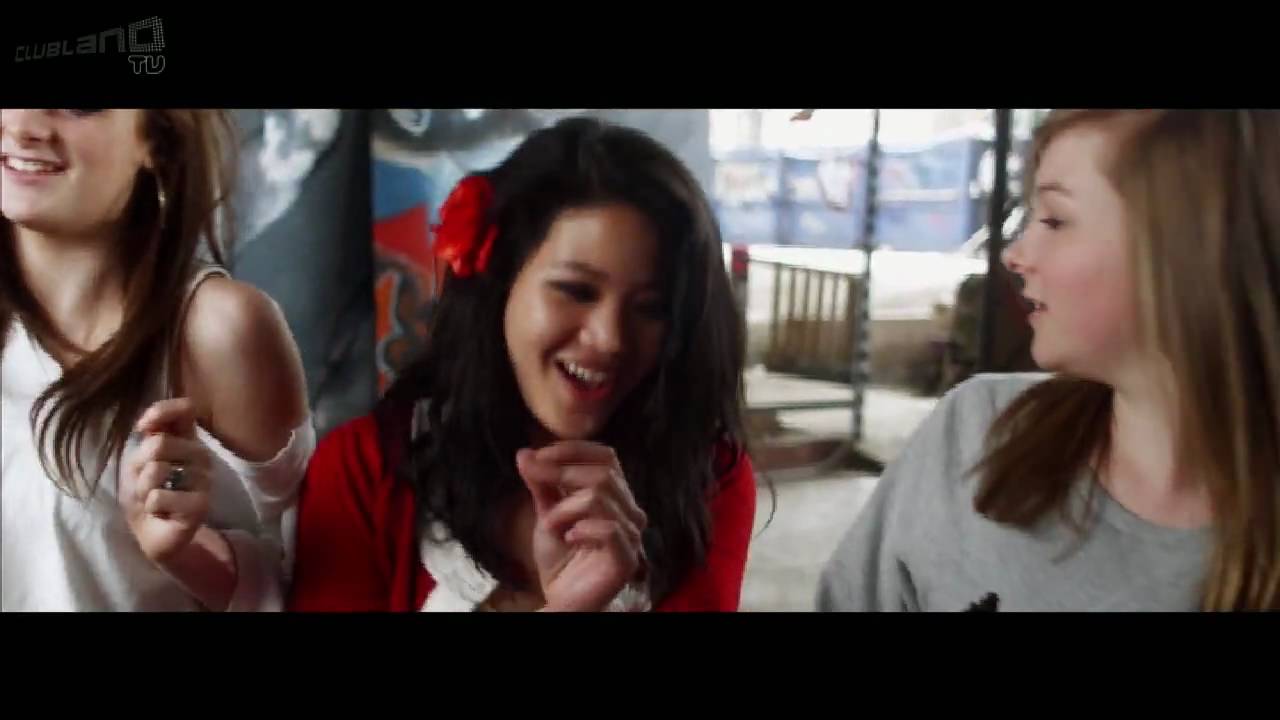 N-Dubz, Pixie Lott, Cheryl Cole and Tinie Tempah head up the music for Britain’s first 3D dance film StreetDance and we have 5 copies of the soundtrack to giveaway. To be in with a chance to win list a name of one of the dance crews in the film in the comment box below. But before that, here’s a bit more about the film and soundtrack.

Brit-flick and dance spectacular Streetdance 3D is set to revolutionise cinema this summer as the first, full action 3D film to be made in Britain. And, just as the movie sweeps across UK cinemas, the music from the film is poised to take over airwaves.

To accompany the film’s release, a stellar cast of British artists have provided new and already well known hits for the soundtrack album, released via Universal label U.M.T.V.

StreetDance 3D is out on May 24th from music stores nationwide and is available to download digitally now.

First up are N-Dubz, who hook up with dance duo Bodyrox to record ‘We Dance On,’ a brand new and exclusive track which is also the collection’s first single, released on April 19th. Pixie Lott also offers up an exclusive with ‘Live For The Moment,’ her first new material in a year. The soundtrack also features the massive Cheryl Cole hit ‘Fight For This Love’ remixed by Crazy Cousins, Madcon’s ‘Beggin’ and ‘Pass Out’ by Tinie Tempah. Elsewhere, new urban four piece LightBulbThieves, who are poised to make waves with their own album later this year, make their debut with the ‘The Sugar Plum Fairy’ sampling ‘Work It Out (Sugabitch)’ while Sugababes appear with their number one smash ‘Get Sexy.’

Set in and around London, StreetDance 3D sees an urban dance crew forced to work alongside a company of ballet dancers in order to win the Street Dance Championship. With no common ground and with passions riding high, they realise they must join forces to win. Staring both Britain’s Got Talent dance winners George Sampson and Diversity, this spectacular film features startling choreography sure to spark a dance frenzy this summer.