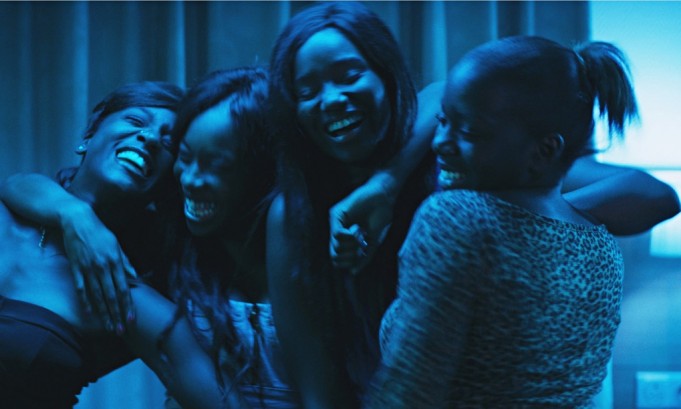 To celebrate the release of the explosive and emotional drama, Girlhood on DVD and Blu-Ray on the 7th of September we have teamed up with Studio Canal to give away an amazing DVD bundle.

GIRLHOOD tells the story of a young girl oppressed by her family setting, dead-end school prospects and the boy’s law in the neighbourhood. Marieme (Touré) starts a new life after meeting a group of free-spirited girls. She changes her name, her style, and quits school to be accepted in the gang, hoping that this will be the way to freedom. As she falls further under their gang lifestyle, she begins to make foolish choices that could impact her life forever… We’ve got two DVD Bundles to give away so why not email us with your name and address to comps@flavourmag.co.uk. Be sure to write “Girlhood DVD Bundle Competition” in the subject header. Winners will be chosen at Random on 28th of September 2015. Good Luck!

Girlhood is out on DVD 7th September.