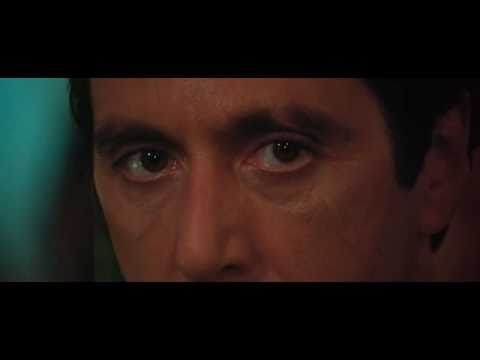 To celebrate the long awaited release of ‘Scarface’ on Blu-ray, we’re giving you the chance to win three of the greatest gangster films of all time – ‘American Gangster’, ‘Carlito’s Way’ and ‘Casino’!

‘Scarface’ is one of the most influential gangster films ever made and its eagerly awaited transition onto  Blu-ray was recently celebrated with a lavish launch party in L.A, with after-party entertainment provided by Ludacris. The epic, featuring flawless performances from a star-studded cast including Academy Award winner Al Pacino (‘The Godfather’) and Academy Award nominee Michelle Pfeiffer (‘Dangerous Liaisons’), is a timeless classic and arrives on Triple Play Blu-ray on September 5th.

The explosive underworld epic is avaiable to pre-order now on Play.com and in the meantime win the amazing gangster trio on Blu-ray that we have up for grabs! Simply answer the following question…

Send the answer wth your name, address and number to: comps@flavourmag.co.uk

‘Scarface’ on Blu-ray is due for release on September 5th – don’t forget to pre-order your copy now!