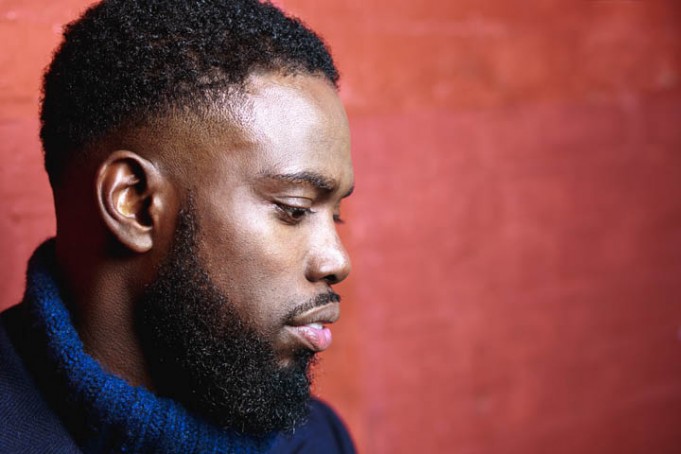 Ghetts is back and is bigger and better than ever! Exploding back on to the scene, Ghetts has announced his date for The Rebel Tour.

The tour includes a night in Birmingham on the 12th of November at The O2 Academy, a night on the 13th at the Manchester Deaf Institute plus a night on the 16th at Borderline in London; all in-conjunction of the release of his new single ‘Fire Burning’ on November 30th.

Ghetts was nominated for a BET Award for Best International Act, he won in the category of ‘Hardest Working Artist’ at the AIM Awards last month, and was also nominated for three MOBO Awards (Best Male, Best Grime and Best Album). This Summer he performed at Reading & Leeds festival, Bass Festival, EssexFest and Camden Crawl to mention a few.

In anticipation of his UK Tour in November, we have 1 pair of tickets to give away for any show you with to go to, for your chance of winning simply email your full name and mobile number to comps@flavourmag.co.uk and be sure to write ‘Ghetts tickets’ in the subject header. Don’t forget to visit www.ghetts.com to keep up to date with all things GHETTS