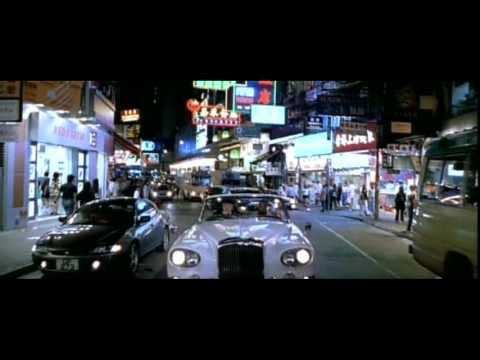 Don’t miss your chance to see the one-off show with some of the best old school artist in todays music industry, Dru Hill and Blackstreet. Having conquered the US & had worldwide, Dru Hill have a huge UK fan base and will take the stage at IndigO2 to show all how talented they are.

With Sisqo just completing a successful spell in the 2009 Big Brothers house and the highly awaited new Dru Hill Album (InDRUpendenceDay) being released on 27th July 2010, be sure not to miss out on this amazing show. There’ll also a huge special guest performance from Mark Middleton & Eric Williams ( Former members of legendy R’n’B group Blackstreet) who’ll perform a number of hits such as: Dont Leave, No Diggity and many more.

With a line up so strong it is a must that there is strong support. In addition, a man you never get bored of listening to; Calvin Francis (Choice FM) will be hosting the show so be prepared to be entertained.

To win the competition, simply answer the following question in the comments section below: