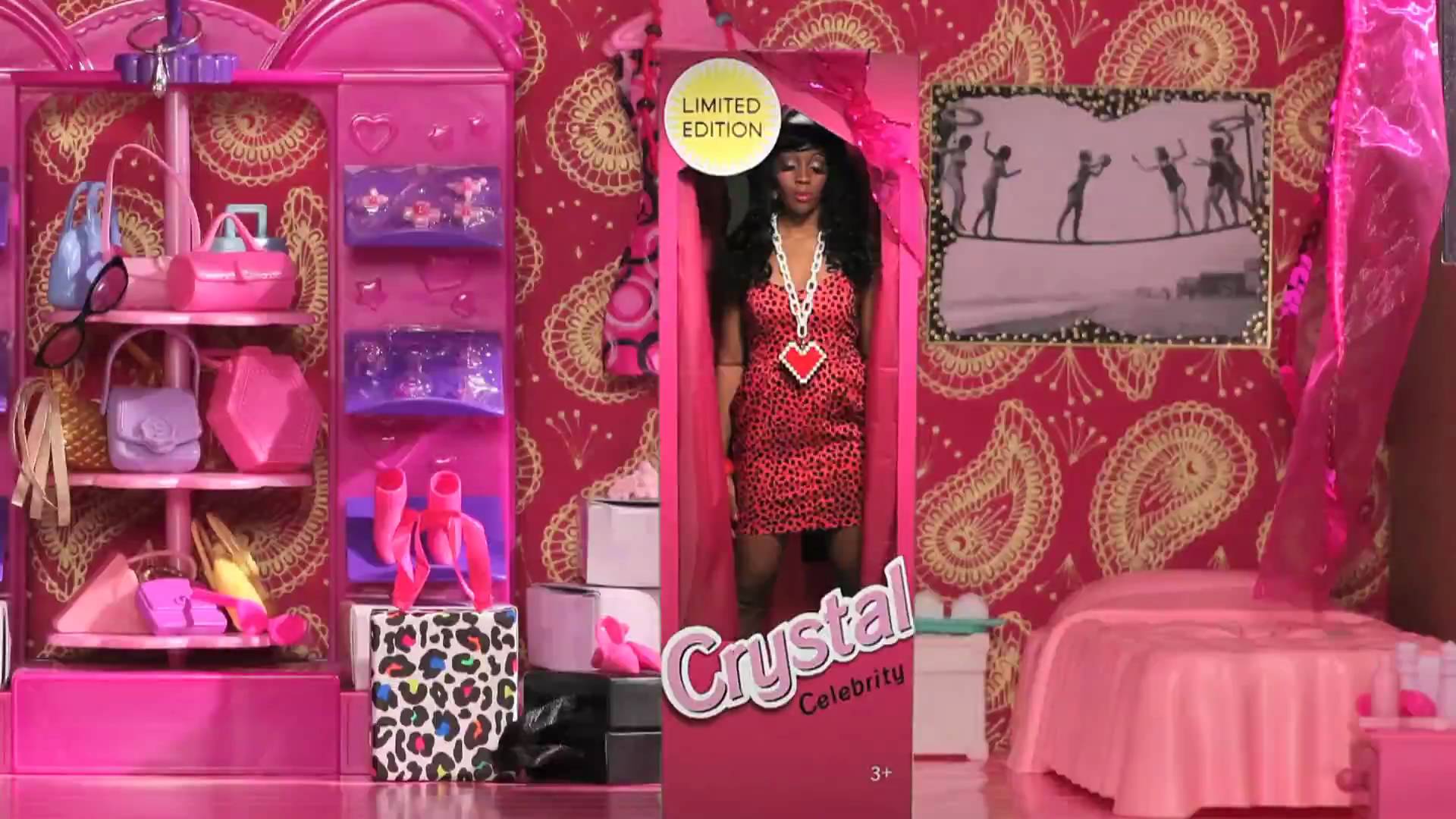 Crystal Celebrity has just been announced to support Dru Hill and Blackstreet at the IndigO2 and she’s pretty excited.

On 24th October, Crystal Celebrity will perform a live set to open the show for Dru Hill (Sisqo), to include her current smash funky single “Bye Bye” a popular hit on the current underground radio and club scenes and forthcoming single “CC’s Town”. Click here to win tickets.

In the following interview, the fun, exciting, beautiful and talented Crystal spoke to Flavour about her upcoming gig at the O2 and sheds some light on the celebrity she is and what she has planned next.

Crystal, tell us a bit about yourself and how did you come up with the name?
Well, I am a singer/songwriter from East London. I’ve been singing and creating and climbing for a long time and I enjoy each step of the process! Well my real name is a double barrelled name “Shereen-Crystal” and everyone calls me Crystal. The name Crystal Celebrity can be frowned upon at first! But it does have meaning: Crystal – a precious stone believed across the world to have healing qualities. Celebrity – a person who has many people following their movements and therefore a huge ability to create positive changes and do good things while they are here. It is my dream to be a successful person who makes a difference. We are all here for a reason, we all have a purpose.

You’ve got a sexy, sassy and confident style in your voice – what do you like people to see about you?
Well honestly I always hope that people will hear that I put my whole self into my music and appreciate that fact. I’m quite soulful in my tone and in my vocal style but I don’t do soul music as I’m so much more into current styles and mixes of R’n’B, grime, funky house, old school pop and reggae – it’s a lot I know! But I’m influenced by so much great music that it wouldn’t make sense to say I’m just one genre! I’d be lying! It’s inevitable that all of my influences will pop up in the flavours that I bring to my music! I do try to create my own signature sound though to give everything direction.

Your music video for “Bye Bye” was great in terms of creativity – what else can your fans expect next?

Oh thank you! That was a project and a half! I’m self released and release on my own label, so I do pretty much everything myself! I came up with the concept in July last year and brought my creative ideas and story board to a friend of mine Dan Castella, a very talented director who was working on some short films at the time. He loved the ideas and we clicked right away on a creative level and went for it! My mum was a gem in helping me to get everything together too and we all got together and made it happen! We shot the whole thing on green screen and then bought a huge dolls house and the props and the rest is history – very proud of the results! The next single is called “CC’s Town’ which I will be performing for the first time at the Dru Hill concert as part of my set. We are working on ideas for the video now and it features upcoming MC Mr Murdock… Look out for it! You will see more of my personality in this next one – it’s fun and cocky!

Mr Midas and Huskey featured on Bye Bye; what was it like and is there anyone else you’d love to work with?

I really enjoyed this collaboration of talent! It was fun bringing it together! “Bye Bye” was produced by ‘J-Darks’ who was East London DJ Championship winner and I loved it straight away! So I wrote to it and had it all ready really quickly, it just came together naturally. I then asked a few MC’s I knew to do a verse and see if it worked and Mr Midas and Huskey came with something special so they were in! I’d love to work with Dizzee Rascal! I think he’s amazing and his movement from local to international is an inspiration. Damian Marley 100% would be a dream and a great track! Mary J Blige – that would be special! And a duet with either Lemar or John Legend. Busta Rhymes on a remix would make my day, no my year!

How excited are you about supporting the boys Dru Hill and the guys from Blackstreet at the Indigo O2?

Well…[screams] I’m excited! *she does the excited dance that no-one else is allowed to see* I am looking forward to it so much. I mean the most successful black male R’n’B groups of their time, they were amazing! And still are! So it’s a privilege to be a part of it. I’m looking forward to my set and to watching theirs too! I hear Sisqo is doing some of his solo material too… I wanna see about these fans that throw thongs on the stage! I’m sure there will be some die-hard fans there and to have the chance to perform to their audience is a blessing. I’ll definitely be blogging about it (www.crystalcelebrity.blogspot.com/)

After that show, what else do you have in your plans?
Well I have a new funky remix coming out for “Bye Bye” at the end of the year, so I’ll be performing that for the first time on 5th December at an event called “House Call” at Changa Bar, which will be fun! I am working on a free vocal mixtape at the moment as well as an album so I’ve got my work cut out for me. I love the pressure of delivering though. I’m just looking forward to 2011 and hoping it will be positive! I hope I will realise a few dreams next year.

Who do you like in the current urban music scene, any favourites?
Well Dizzee I mentioned – he’s an inspiration. Bluey Robinson is cool, I like his style and freshness he’s very talented. Giggz has a tone that’s so signature! And I know too many verses on too many N-Dubz tracks to not mention their movement! I like Nicki Minaj, she’s got a fearless nature that I like and the same with Gaga. I’m feeling the Noisettes too… I’m all over the place with my musical tastes.

Where would you like to be in a few years from now?
Happy successful and making a change! I’ve been doing this for a while alongside running my studios in East London, being around artists everyday and living and breathing my passions for music and creativity. So I hope I will still be doing Crystal! But on a bigger scale, reaching a bigger audience and a few awards would be a blessing!