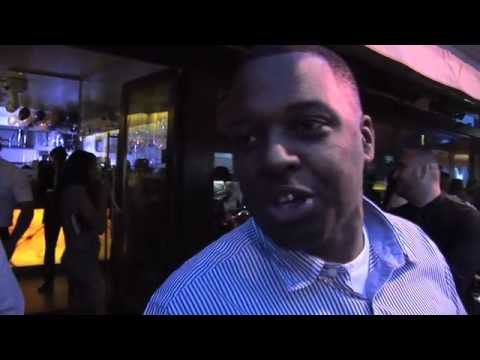 From the tender age of four J.C Johnson became aware of his ability to charm women. After being thrown out of his home aged fourteen, it wasn’t long before he realised he could use his ‘gift’ with women to get him almost anything his heart desired. However, getting what he wanted from women eventually took its toll and he later realised that this came at a cost. They say what goes around comes around; J.C Johnson could never have prepared himself for the change of tide that was on its way to send his life into destruction.

He got his comeuppance of course, but it was through this experience that he gained his greatest gift. Johnson’s debut book unveils a unique tale of one man’s interaction with life on the hostile streets of London, New York and Miami. Many have accounted that it is Johnson’s real and raw stream of conscious writing style that hurtles you into his world and captures the very essence of his journey in a way that few authors have done!

A book unlike any other, its genre categorisation is hard to specify. While it has a lot of advice to offer women in troubled relationships, this is by no means the only area that Johnson is able to share his wisdom.

Although on one hand the book is shockingly gruesome, and at some points hard to digest, the paradox is that the book unfolds from fast paced action, to reveal a beautiful tale that provides us all with lessons that
encourage you to improve on your own life. No matter who you are and where you are from this book is guaranteed to change your outlook on life in some way or another.

J.C Johnson is a Life Coach focussed on turning the lives around of those involved in the gang culture today, his life experiences and emotional intelligence enables him to leave an impact like no other. He is currently
working as a Behaviour Consultant for the British legal system.