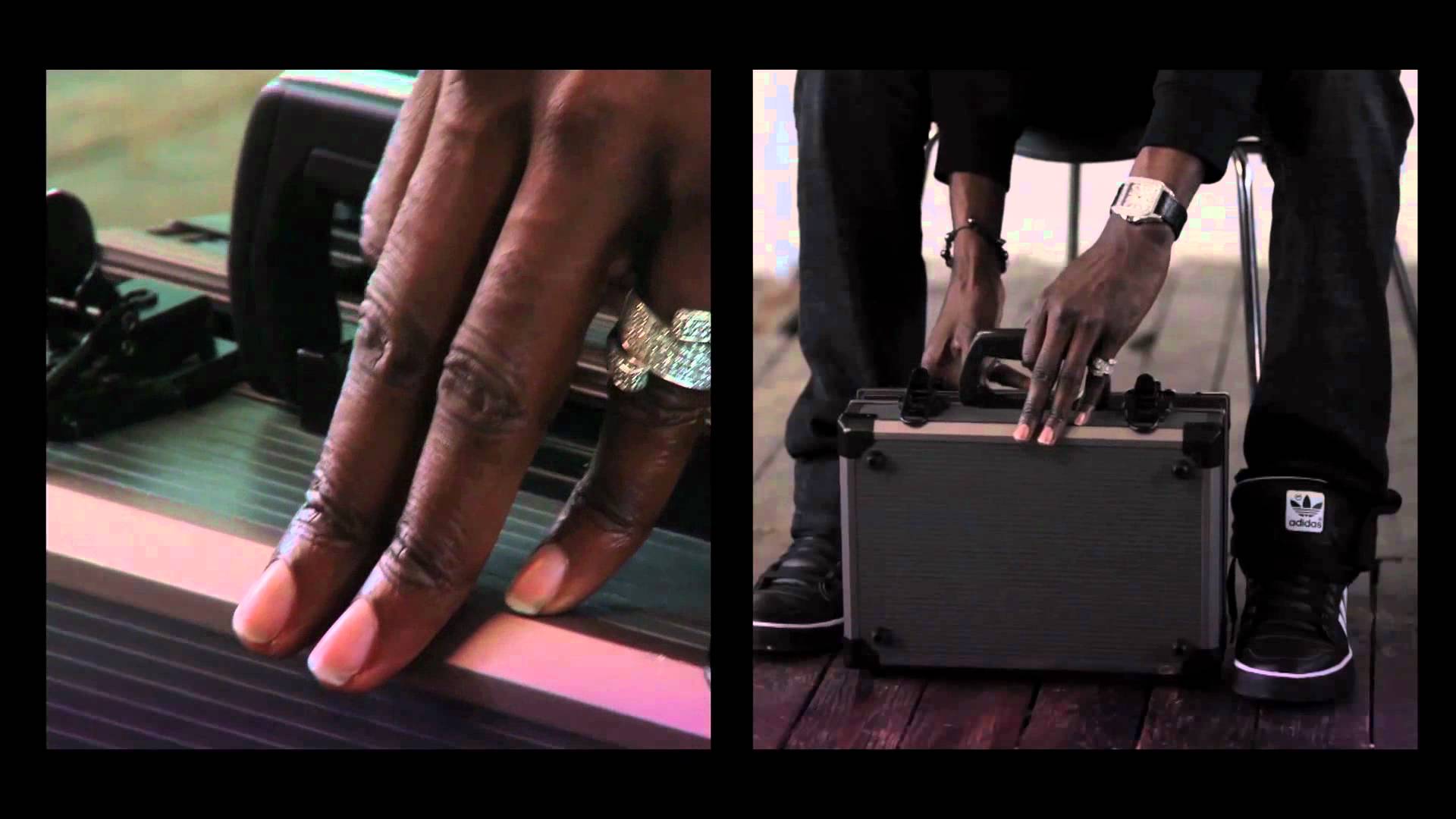 Wretch 32 joins the likes of Tinie Tempah, Kelis, Plan B and Yasmin as one of the latest stars to put his creative stamp on his own Lucozade bottle.

Wretch 32 gives us a tour of his hometown of Tottenham and talks about growing up, the struggle, and the importance of never forgetting where you’ve come from. In his promotional video for Lucozade to launch his bottle design, the 26 year old rapper tells us about how his upbringing and reggae music have not only influenced his career but have been shared with his fans through his bottle design. Take peek at his great video below and check his impressively bling upgrade from the days when he use to record on a small microphone!

Wretch 32’s debut album ‘Black and White’ is out now and he currently touring up and down the UK.

Follow Wretch 32 on Twitter @Wretch32. To get a closer look at his bottle and WIN tickets to one of his gigs, visit: www.lucozade.com/play/win-gig-tickets/wretch-32/