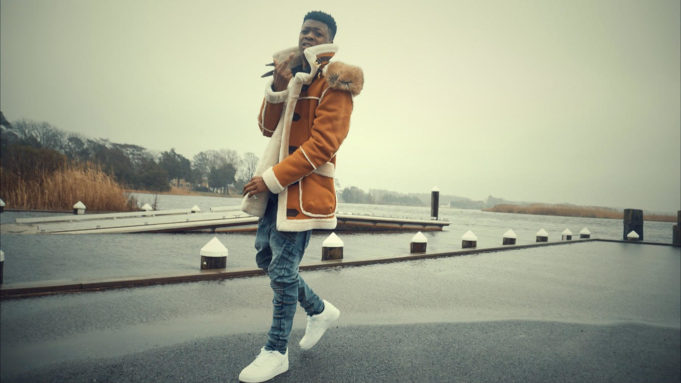 Hip Hop artist YNG Mac Jay is set to release his latest single Fly As A Bee to all major digital platforms on the 2nd July 2019.

Fly As A Bee draws on a number of influences, both musical and personal. The track started off as a bedroom jam inspired by a YouTube beat but later transformed into a studio track with a powerful rap overtone.

This track is rich in Hip Hop flare but with the help of LA Based producer, Chase Bell the pair added pop hints which took this song into a new realm.

YNG Mac Jay, also known by the name Malcolm Jubilee, hails from Maryland, US where he spent his youth surrounded by a range of musical influences. He started rapping at the age of six and ever since it has developed into his passion.

With a similar sound to the likes of J Cole, Meek Mill and Dave, YNG Mac Jay is prepared to take the US urban scene by storm.

Fly As A Bee will be released onto all major digital platforms from the 2nd July 2019.