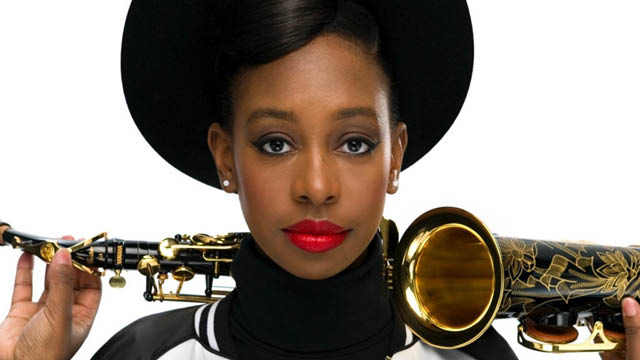 The UK’s premier female saxophonist and double MOBO winner Yolanda Brown embarks on a ‘Reggae Love Songs’ tour throughout the UK this month.

And will be joined by the likes of Mica Paris, Lemar, Levi Roots, Omar, Shingai Shoniwa (Noisettes), and Michelle Williams (Destiny’s Child) at various dates along the way.

The show is a one of a kind concept that fuses elements of jazz & soul into classic reggae songs performed by Yolanda & band and her all star guests. Her unique playing style has been sought out by a host of musical legends, and in recent years Brown has worked with and performed alongside the likes of Courtney Pine, Monty Alexander, Mica Paris, and Otis Williams and The Temptations.

Visit yolandabrown.co.uk to get your tickets now